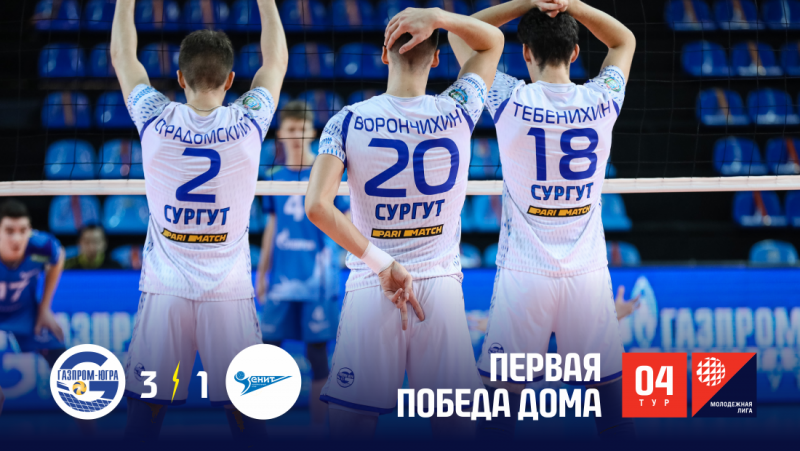 "Star of Yugra" started the first set well. Ace Tebenikhin, Stradomsky's attack and the scoreboard – 5:3, we are ahead. But the Petersburgers pulled themselves up and already in the opening of the game took the lead. Zenit-2 is good on the block, sorted out with Kirillov's discount, then ace when counting 5:7 and the first time-out for Surgutyans. In the middle of the game, Zenit scores a beautiful ball on serve Read more » 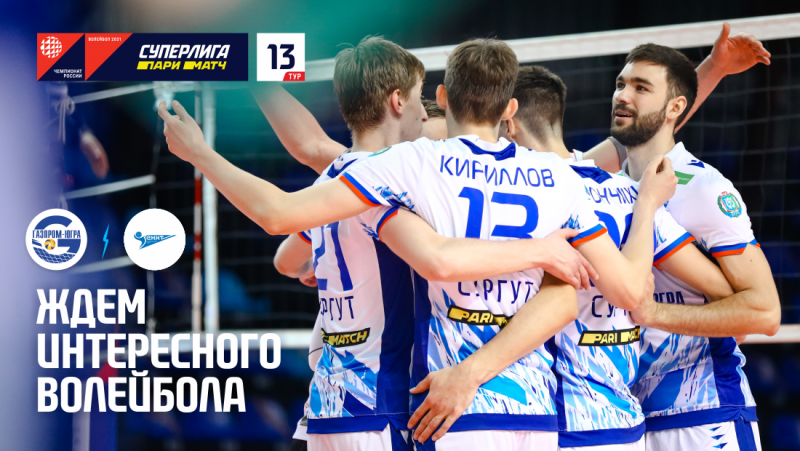 We are waiting for interesting volleyball

13-first round, "Gazprom-Ugra", played nine matches in the national championship, takes St. Petersburg "Zenith", who entered the site eleven times ... This is the reality of this tournament, like that, that it is impossible to predict the lineups of the playing teams, and the whole club can go into the quarantine fog at any time. In such conditions, teams play, what is called, to the touch. Will it be released in Surgut Read more » 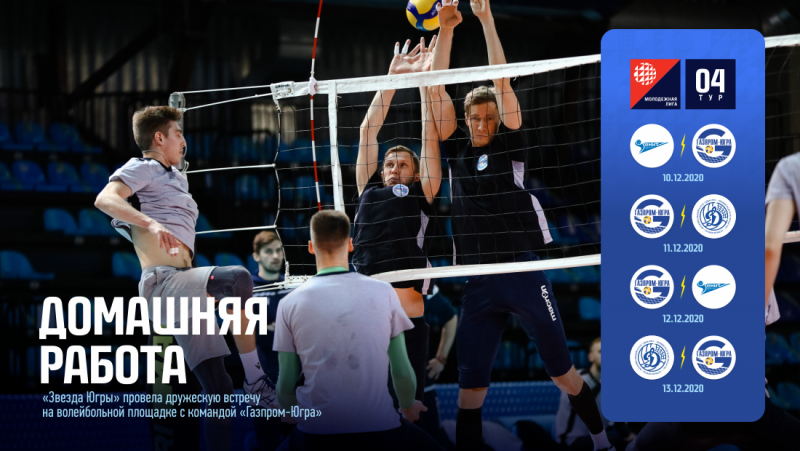 Yesterday “Ugra star” held a friendly meeting on the volleyball court with the team “Gazprom-Yugra”. We interviewed the head coach of the youth team Andrei Chirkov: Andrey Alekseevich, tell, what attitudes were on the game with the Superleague team and what goals do you set for the upcoming youth round? We have one goal - to reach the final of the league and, if possible, win a worthy Read more » 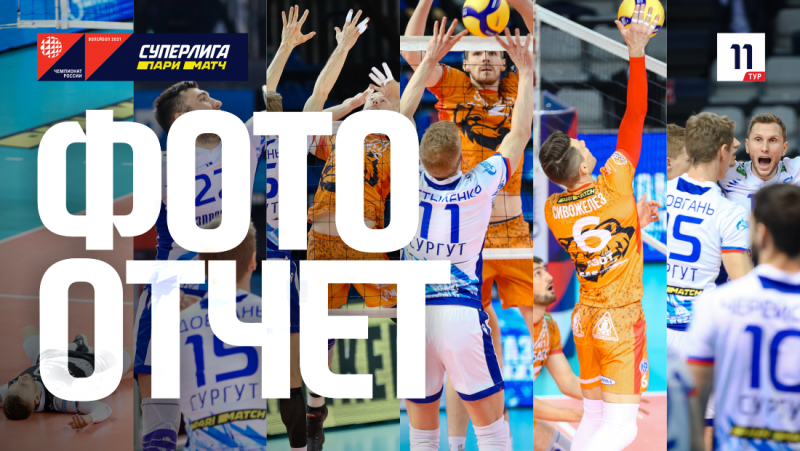 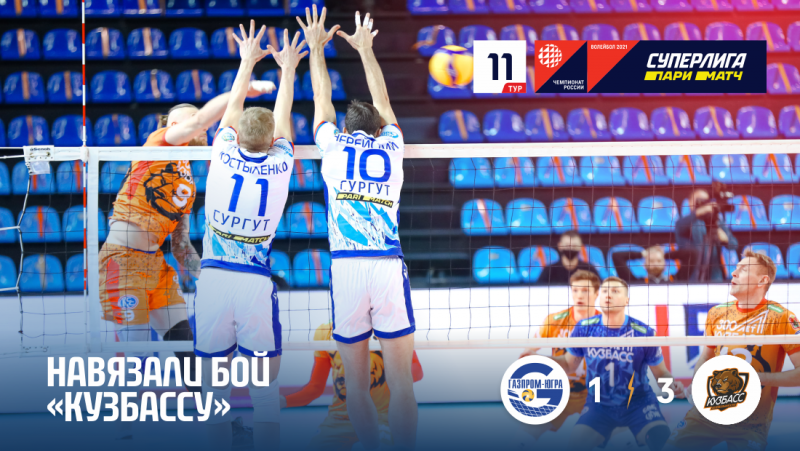 Imposed a battle on "Kuzbass"

Already in the opening with two aces in a row Sivozhelez marked the superiority of "Kuzbass", 4:1, and then the "thresher" of Petar Krsmanovich came into play. To the credit of the owners, they did not flinch, caught up with the opponent and even took the lead - excellent play in defense of Chanchikov and Nikishin in attack brought results, 12:11. The owners went one step ahead until the very end, where they stumbled on Read more » 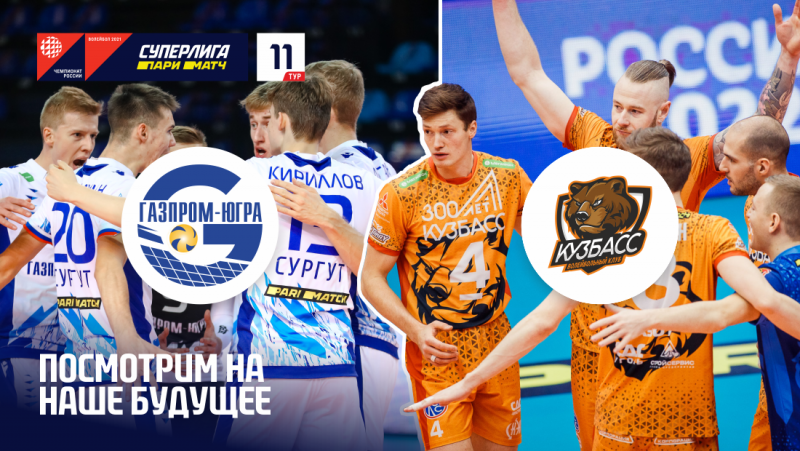 Let's look at our future

On Friday we play at the Premier Arena with Kuzbass – old and one of our most interesting rivals. Already three years ago, Kemerovo residents resolutely moved from the middle peasants of the Super League to the top level, which is evidenced by the "gold" of 2019 and the "bronze" of 2020. The resources in Kemerovo are serious and even the outcome of the championship line-up did not become a big problem for the team. Another thing Read more » 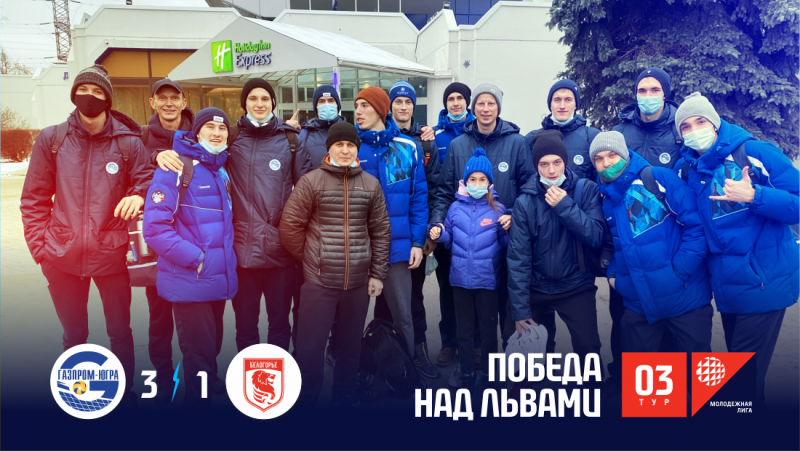 Victory over the lions

Much to our regret, the return game with the Belgorod lions was not broadcast today. Party count: (23:25), (25:14), 25:14), (25:20). Our team's victory. We interviewed the Head Coach of Zvezda Ugra – Andrey Chirkov and behold, what he told us: Today's game cannot be called any outstanding. There were many mistakes in the first batch, like our team, So Read more » 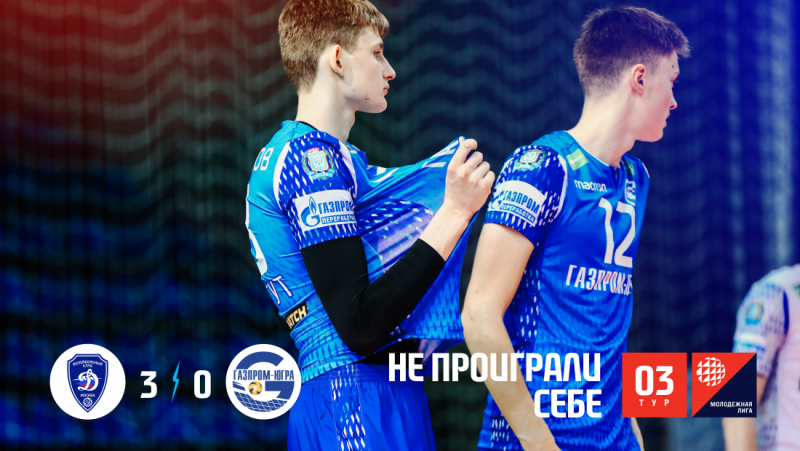 Didn't lose to yourself

Traditionally, we start the first set with the filing of Maxim Kirillov, attack by Muscovites - and the first point in Dynamo-Olimp's piggy bank. And so, on the scoreboard already 7:5 in favor of Dynamo. Danil Voronchikhin issues a gorgeous pipe, then - ace of Alexander Slobodyanyuk and we compare the score. Next - interesting, long draw, our attack again 21 numbers, but the marriage is broadcast Read more » 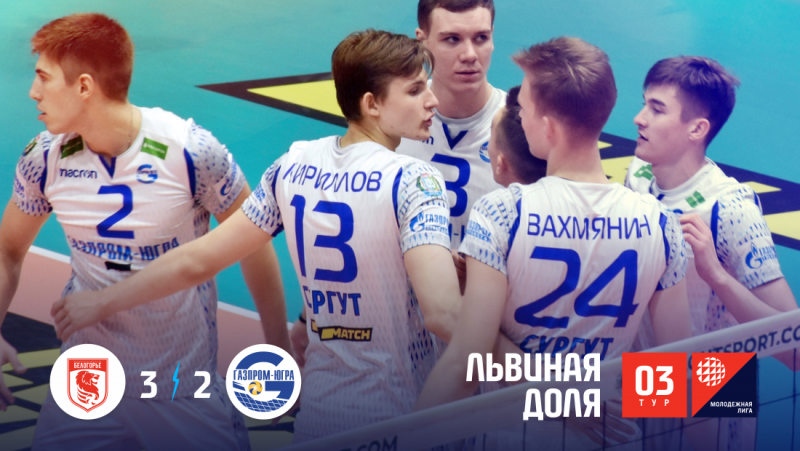 In volleyball, as in any other game sport, especially bright moments are remembered. Today's game "Stars of Ugra" and Belgorod lion cubs is a vivid confirmation of this. The first period began very dynamically. Belgorod attack and their own block. But the pipe of our Danil Voronchikhin was beautiful. And then - again check the protection, beautiful attacks and quality blocks. game Read more » 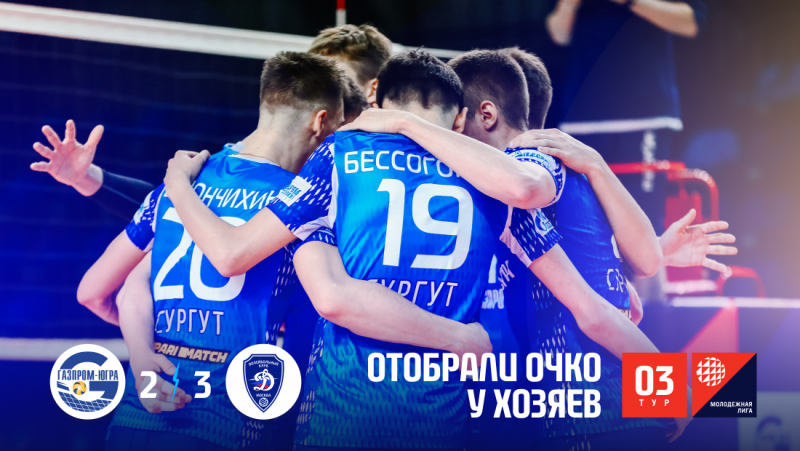 Took a point away from the hosts

In the first game of the game "Ugra Stars" with Moscow "Dynamo-Olymp" the hosts seized the initiative: by the middle of the set, there was a four-point advantage in favor of Olimp. Maxim Kirillov's discount and his subsequent ace force the opponent to take a timeout. After a pause, Dynamo quickly restore the difference on the scoreboard, but two aces Danila Voronchikhin compare the score, and then "Zvezda" squeezes the opponent. Alexander Read more »