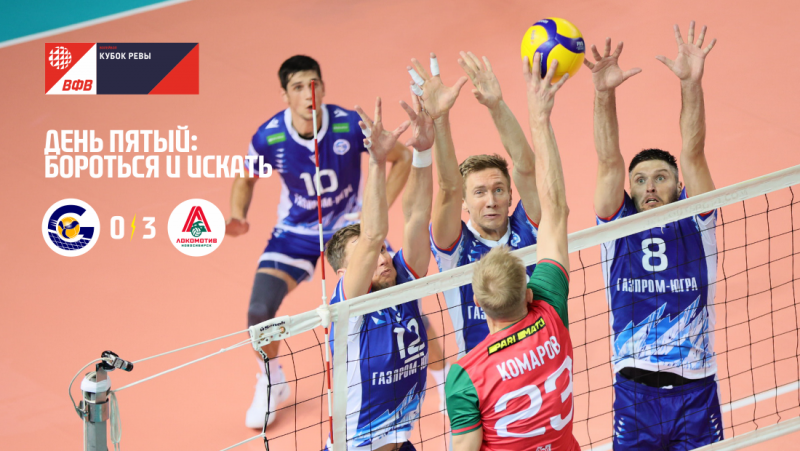 Gazprom-Yugra tried to hook something at the Novosibirsk Lokomotiv, who, after four victories, rotated the roster, releasing at the base of Nickel, Tkacheva and Komarova. But Sergey Savin was also on the court - he distinguished himself in the opening of the match, scoring five times in attack, 9:10. From the middle of the set, residents of Surgut began distributing breaks: Alekseev hits out-of-bounds on the line, Read more » 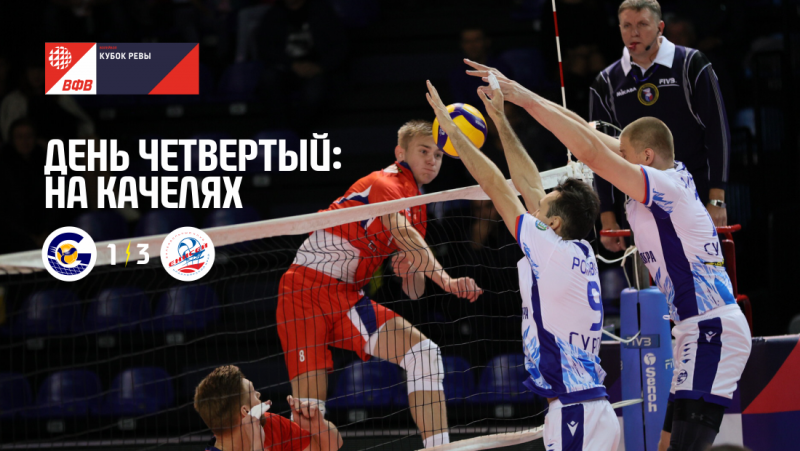 Gazprom-Yugra has once again demonstrated all the "delights" of preseason volleyball, starting the game with "Yenisei" with a heap of his own mistakes. Nikita Alekseev alone managed to make "-4" in the opening – perhaps, these points were just not enough in the end, 22:25. On the other hand, in the second batch, the Surgutyans' serve flew, which literally crushed Krasnoyarsk residents - 25:15. Alekseev found himself, good Read more » 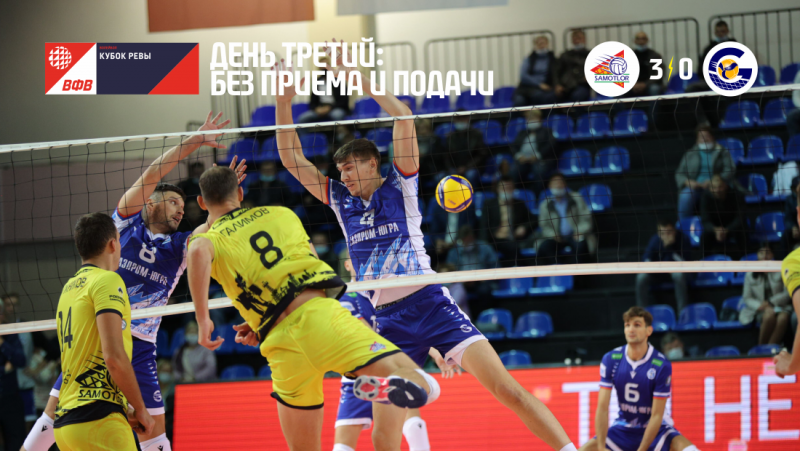 Thursday took place, let's call it so, trial Ugra derby, in which "Ugra-Samotlor" appeared as a more collected team with a pronounced attacking leader in the person of Maxim Sapozhkov. Surgut residents are still damp, especially in the line of spikers. Paradox - the choice of players is as rich as ever, and there is no one to lead the team. In the opening of the first set, the hosts' advantage reached the mark 9:6, Read more » 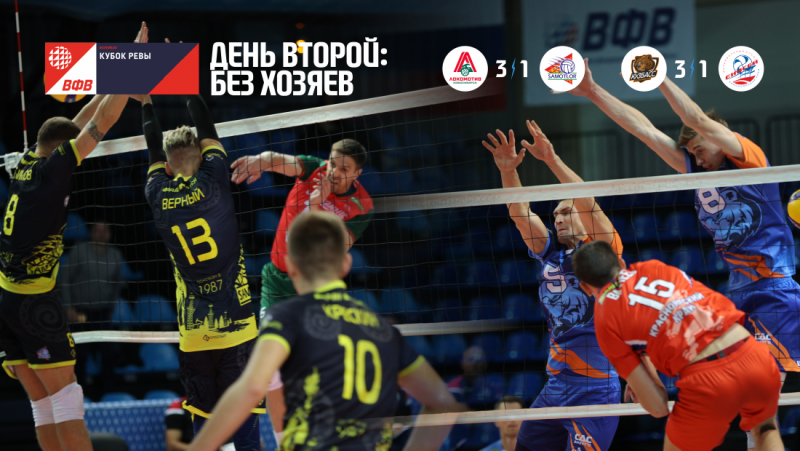 The first to face off on Wednesday were Yugra-Samotlor and Novosibirsk Lokomotiv. Denis Chereiskaya, Oleksiy Rodychev, Plamen Konstantinov could have some romantic feelings at the "Premier Arena", but most likely thought about, how to have a successful debut match of the season. They succeeded quite well, although nizhnevartovsk residents resisted conscientiously. true, in the first game, a special struggle did not work out - with 17:15 Novosibirsk Read more » 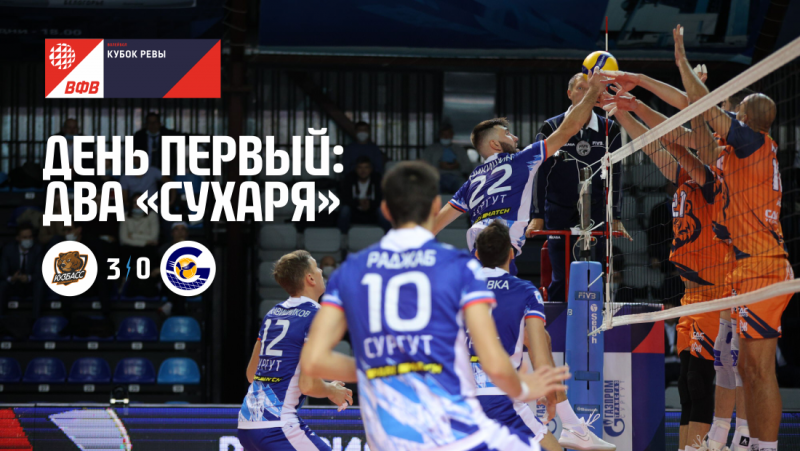 In the debut match of the season "Gazprom-Yugra" lost dry to Kemerovo "Kuzbass", although the start of the match took place in an absolutely equal fight. The opponents gave each other seven points by mistakes in the serve and came to the end of the first set nose to nose, 19:19. Then Vladimir Shyenshchikov's exit to serve, who knocked out Kirill Kostylenko with his glider, and Ivan Nikishin next Read more » 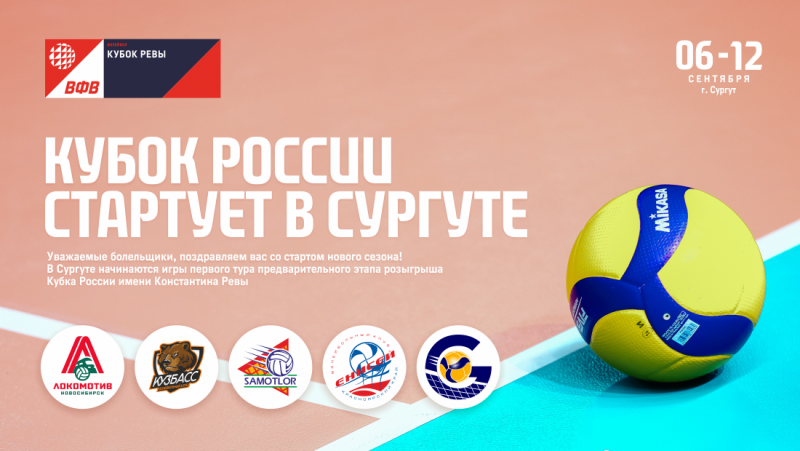 Dear fans, congratulations on the start of the new season! The games of the first round of the preliminary stage of the Russian Cup named after Konstantin Reva begin in Surgut. For our club, these competitions will traditionally become an engaging stage in the preparation for the national championship., and we are glad, that we will play the first matches of the season in our home arena with our spectators. it, of course, imposes some additional Read more » 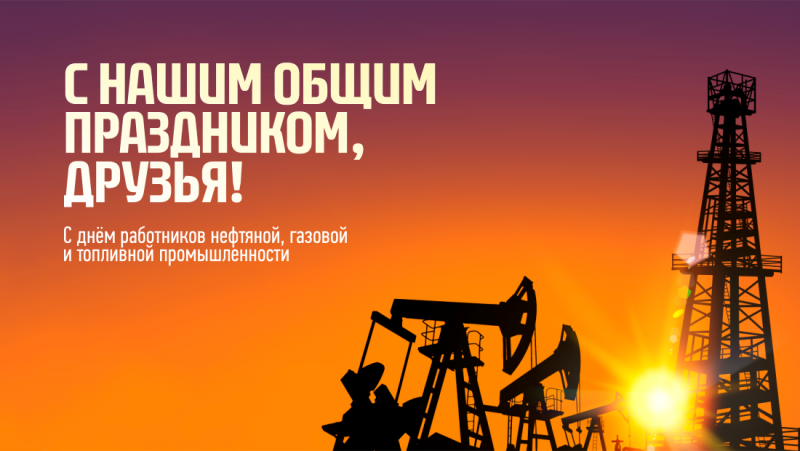 With our common holiday, friends!

We live in the edge, whose modern history, today and the future are inextricably linked with the production and processing of oil and gas, which are rightfully considered the blood of the modern economy. Surgut grew up in this industry, transformed from a provincial village into one of the best cities in the country. It is unnecessary for the people of Surgut to remind about all the difficulties and vicissitudes of this difficult everyday work, in Read more » 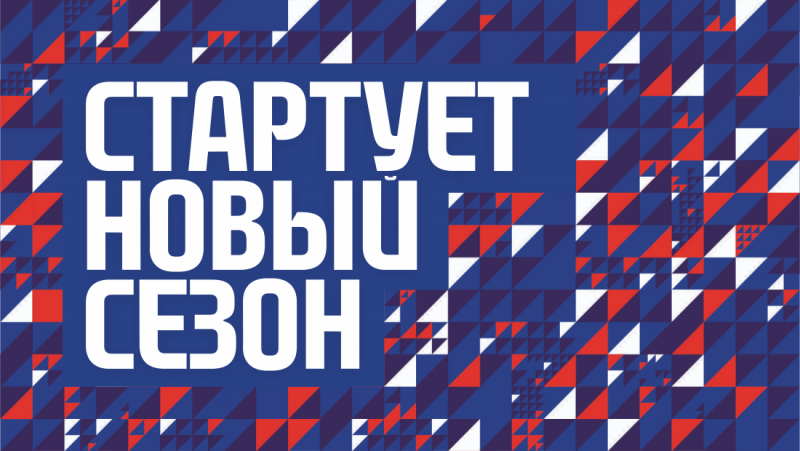 Our youth team U19, beating Brazil in the quarterfinals with a score 3:0, was among the four best teams on the planet. But then the guys were not lucky, first they lost five sets in the semifinals of the Bulgarian national team, which was beaten in the group stage, and in the match for third place they also lost in a tie-break to the hosts from the Iranian team. Fourth final place, Read more » 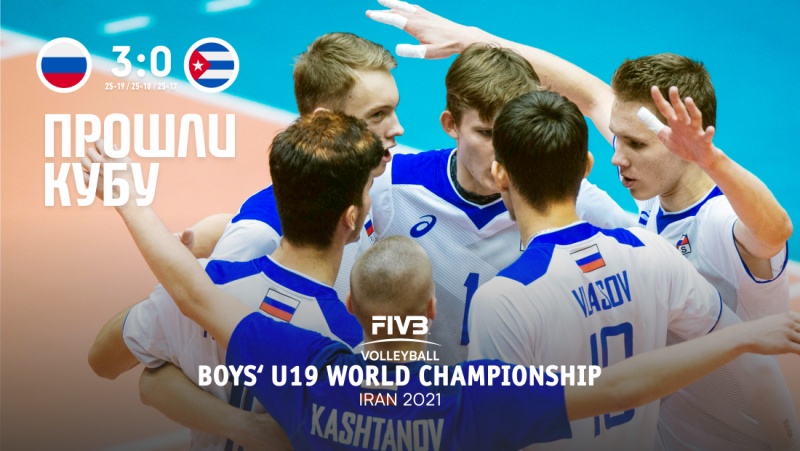 The youth team of Russia U19 at the World Championships in Tehran has successfully completed the group stage, having won four wins in four matches, a 30 August in 1/8 the final beat the Cuban national team 3:0 (25:19; 25:18; 25:17). Surgutyan Maxim Kirillov appeared on the court at the end of the third set and managed to score one point with a block. Thus, our team made it to the top eight Read more » 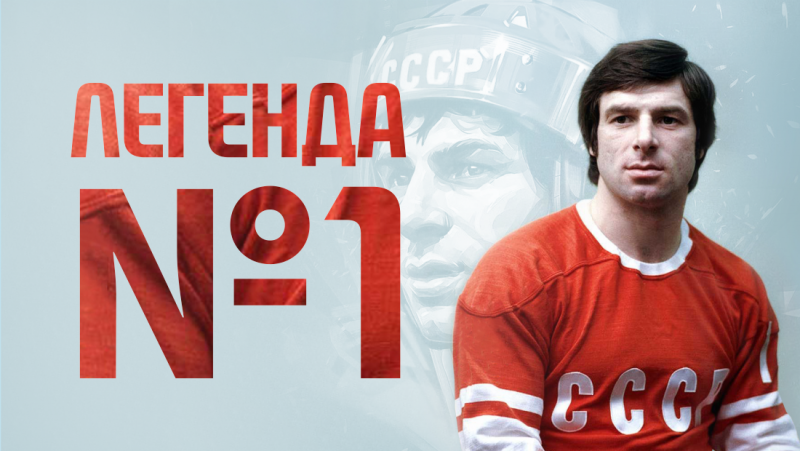 27 August 1981 of the year, Valery Kharlamov died in a car accident at seven o'clock in the morning on the 74th kilometer of the Leningradskoye Highway. It is customary to remember the departed on the fortieth day., Kharlamov is remembered forty years later. Legendary hockey player, he was not just an outstanding athlete, but - A player with a capital letter, The creator, idol of millions. Many will call it the best of the 20th century., Read more »