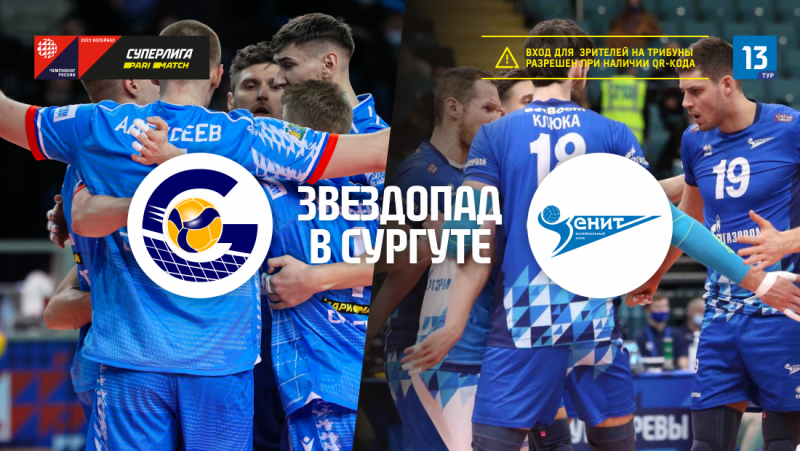 The last contender, with whom Gazprom-Ugra has not yet played in the current championship, St. Petersburg "Zenith" remained. Which the, properly, and come to us 15 January as part of the final first round of the 13th round. What can I say - despite the current fourth place, a team from the category of giants of the first magnitude and more, certainly, will compete for at least a place on the podium. All Read more » 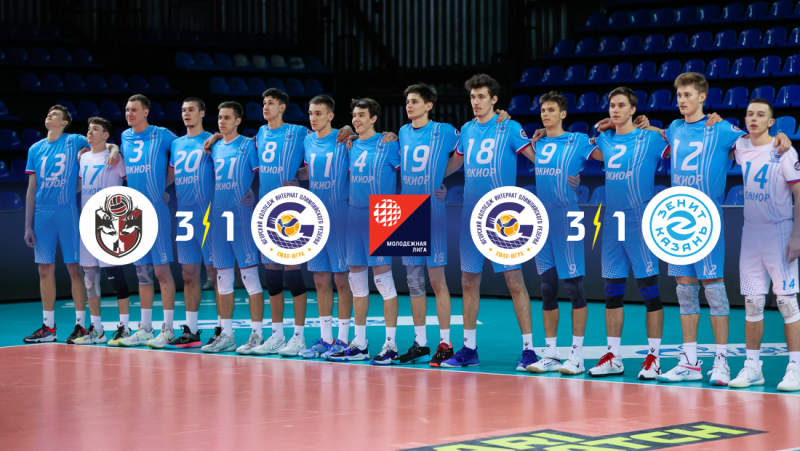 The final games of the 6th round of the Russian Championship in the Youth Volleyball League were held in Surgut yesterday and today, in which a surprise was presented by young people from ASK-2. 8 January Nizhny Novgorod with a score 3:1 beat the owners of the site from YUKIOR at the expense of the raging "veterans": diagonal Klimenko 2002 year of birth typed 22 points with effectiveness in attack in 51%, and the spiker Read more » 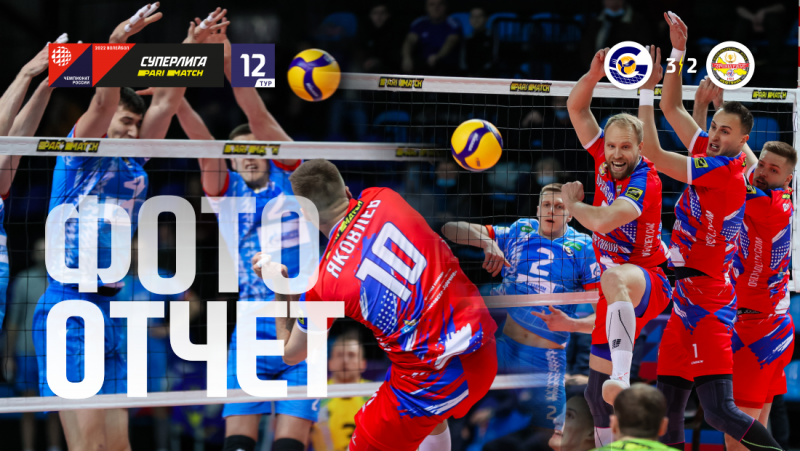 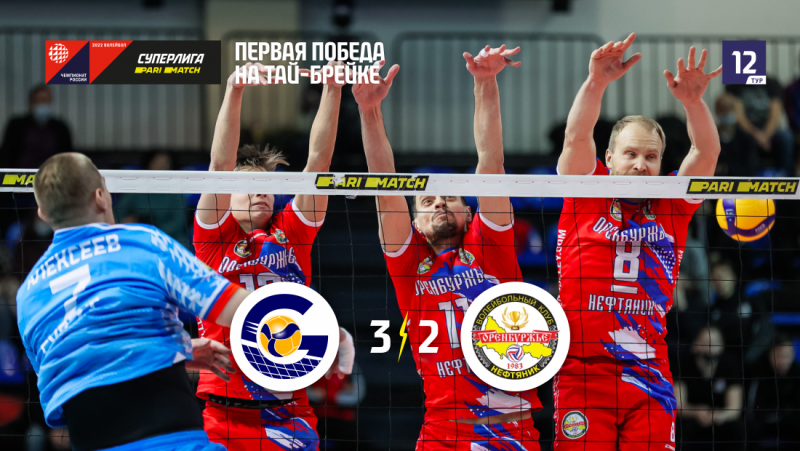 Gazprom-Yugra scored its first two-point victory, and Neftyanik lost for the second time in a row in a tie-break with the score 13:15. It all started quite academically - the teams slowly rolled into the game: the people of Surgut attacked better, the guests made up for it with aces. Nikitin's attack out-of-bounds on Lukyanenko's single block and Botin's subsequent mistake on the pipe marked the hosts' first significant advantage - Read more » 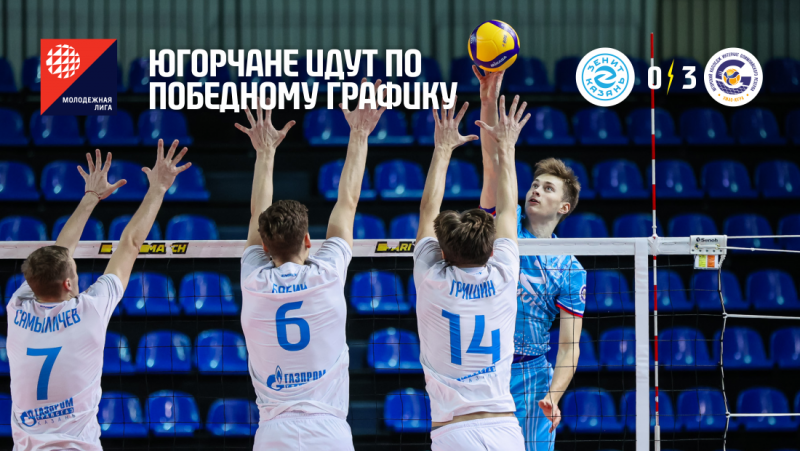 On the eve of the big volleyball "Gazprom-Yugra" – "Oilman" (Orenburg) MVL teams played regular matches in Surgut 6 tour. SSHOR "Samotlor" started the game rather sluggishly with ASK-2, taking the first set with minimal advantage, 25:23, and in the second, and completely conceded in all respects, 16:25. Only after this cold shower did Nizhnevartovsk stop underestimating the opponent and defeated him 25:8 Read more » 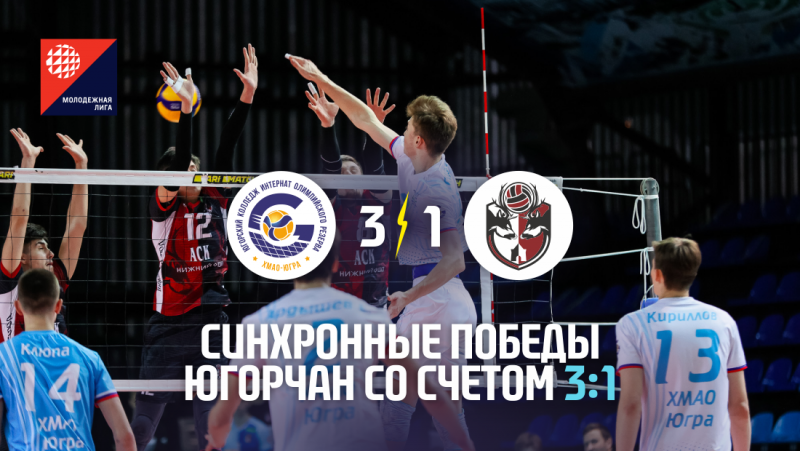 6-The first round of the Youth Volleyball League started in Surgut with the victory of the Samotlor school over the Kazan Zenit-UOR. The match turned out to be stubborn: only in the opening set, the advantage of Nizhnevartovsk was not in doubt - 25:14. In the future, the citizens of Kazan found the strength to offer desperate resistance to one of the leaders., losing in the second game on a swing - 24:26, and taking the third set 25:23. Read more » 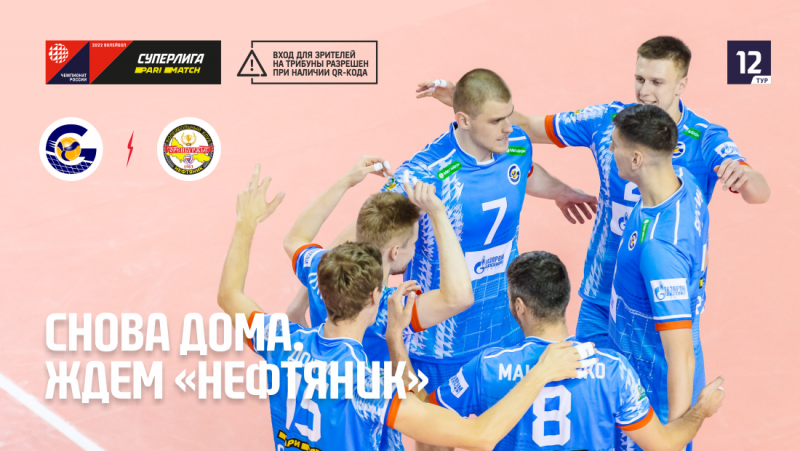 7 January Gazprom-Yugra will play its first home match in the new year - Neftyanik from Orenburg will come to Surgut. Not having won a single victory, Orenburg residents are currently finishing the standings of the national championship, which paradoxically makes them only more dangerous. The main mistake, which can be done before the match - underestimate the opponent. The staff of "Neftyanik" is quite working, and absence Read more » 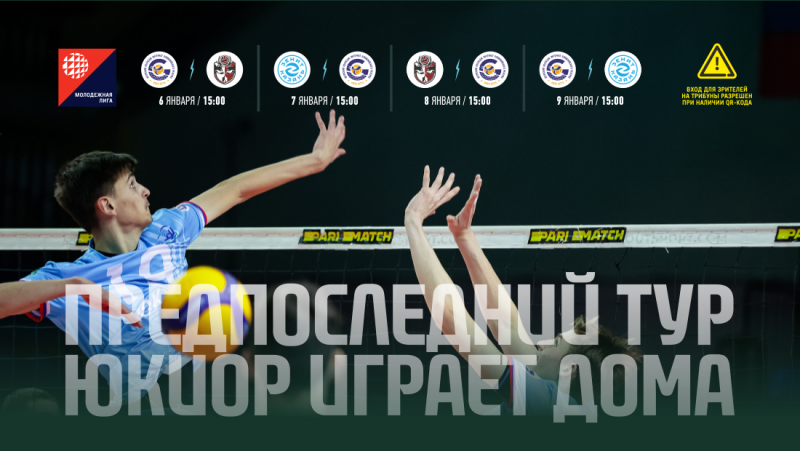 Games of the sixth round of the Youth Volleyball League start in Surgut. Our YUKIOR and SSHOR "Samotlor" will play twice against the Kazan "Zenit-UOR" and ASK-2 from Nizhny Novgorod. Rivals, what is called, by strength - ASK-2 and Zenit-UOR occupy the eighth and ninth places in the standings, respectively. YUKIOR, in which Kirill Maksimov 2003 year of birth looks a little Read more » 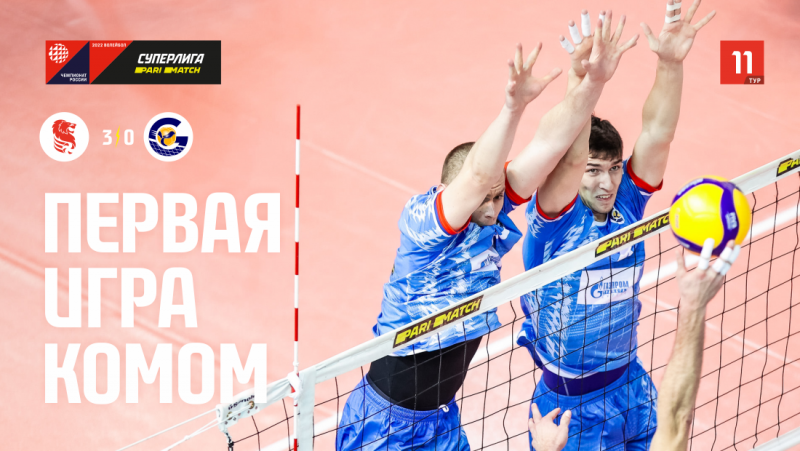 The first game 2022 of the year came out lumpy for Gazprom-Yugra, although in the first game there were chances to endure and, least, drag "Belogorie" into an equal ending. After Ilya Kovalev attacked out-of-bounds, the hosts could get a double superiority (4:8), but Al Khachdadi got into the net. After the video preview won by Rafael Khabibullin, Belgorodians burst into a series of mistakes, allowing guests to level the score (11:11) Read more » 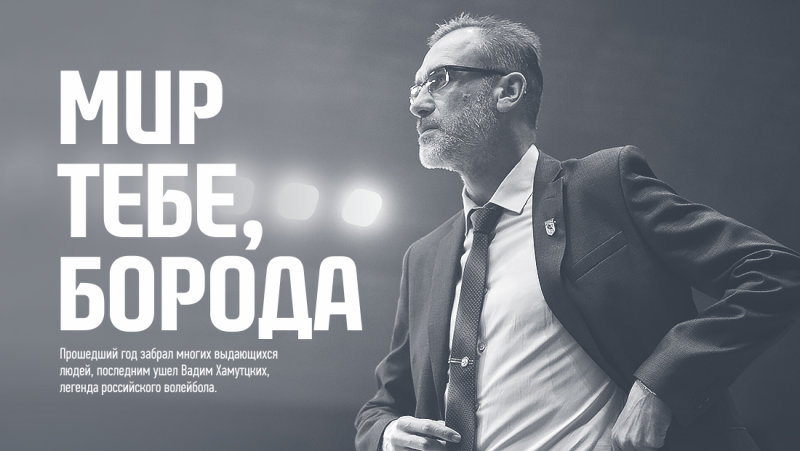 The past year has taken many outstanding people, Vadim Khamuttskikh was the last to leave, Russian volleyball legend. Three-time Olympic medalist, silver medalist of the world championship, four-time European championship medalist, World Cup winner, World League winner, long-term captain of "Belogorye" and the Russian national team - his titles and regalia do not fully reflect his charisma and role on the site and Read more »