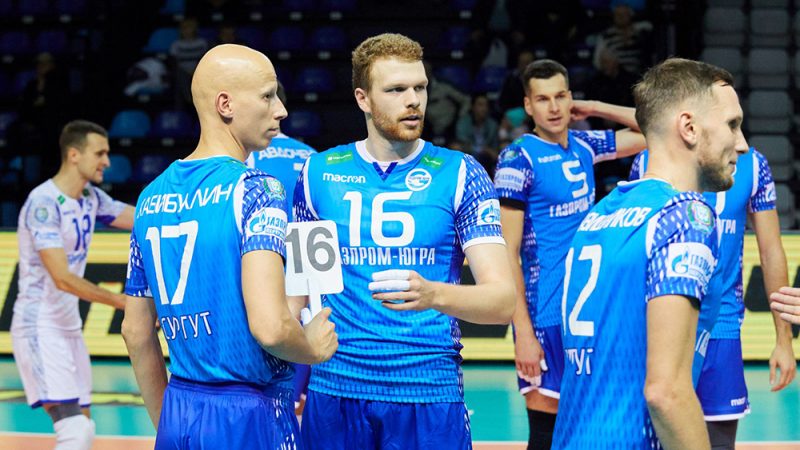 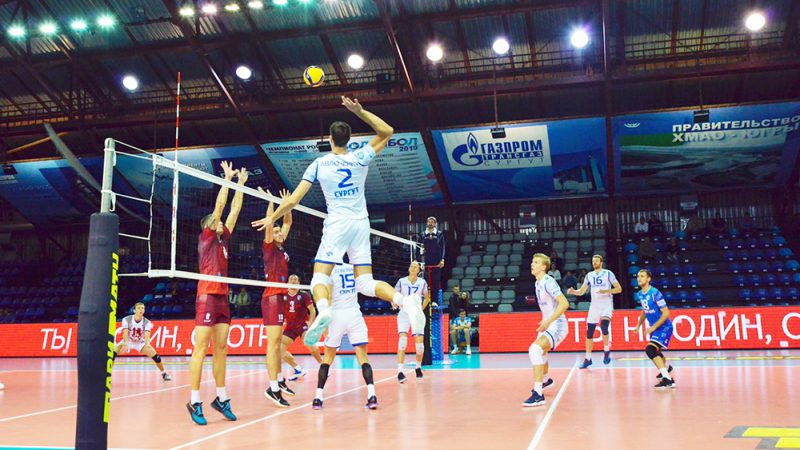 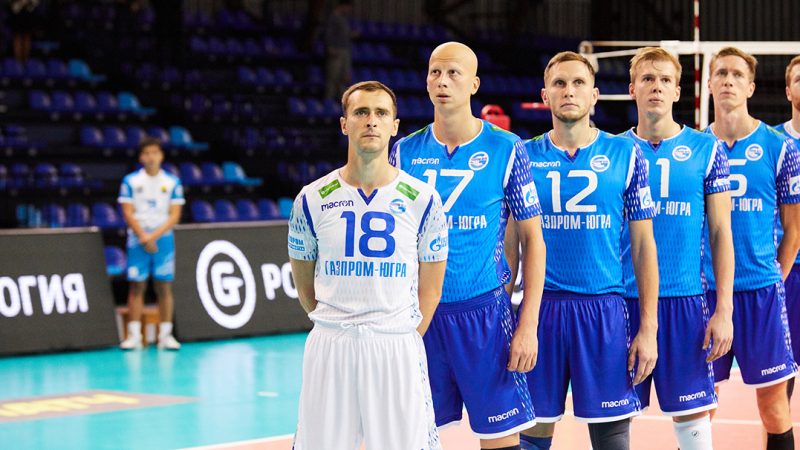 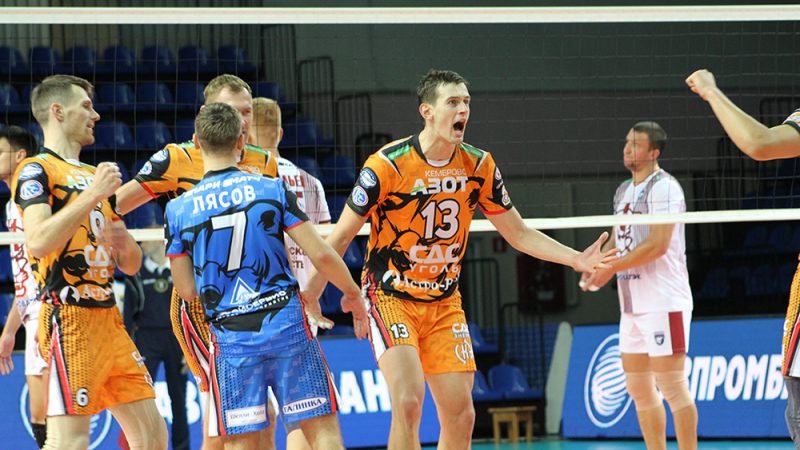 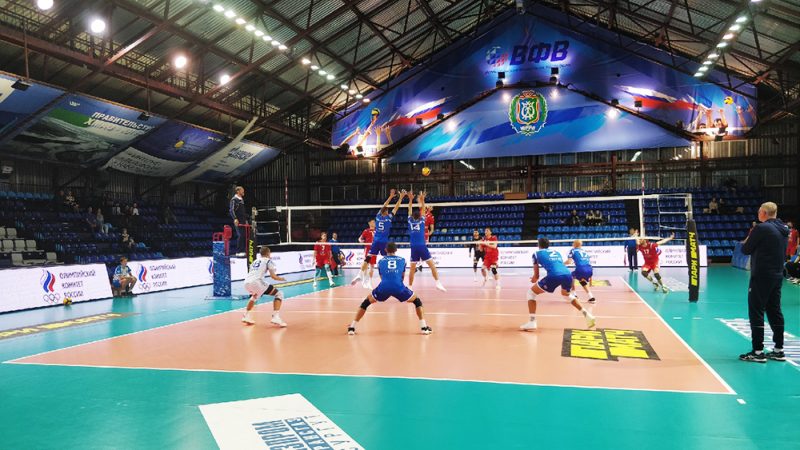 "Gazprom-Ugra" – Lokomotiv-Izumrud 3:0 Let's start at the end: Gazprom-Yugra and Lokomotiv-Izumrud entered the Premier Arena as the third pair of the first game day of the first round of the preliminary part of the Russian Cup. maybe, the names of the Urals will say little to the fan, but Valery Alferov's team is, as always, fighting, interesting, uncompromising. And when there were others? Surgutyan starting line-up: Хабибуллин, Pirainen, Schadylov, Emma Bunton, Read more » 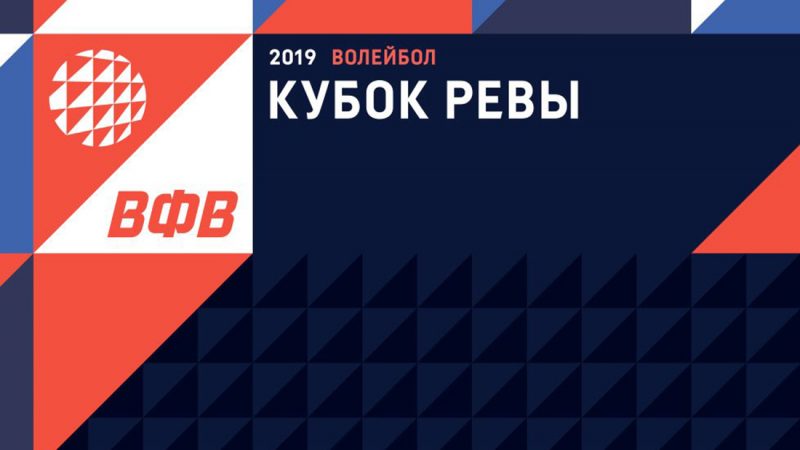 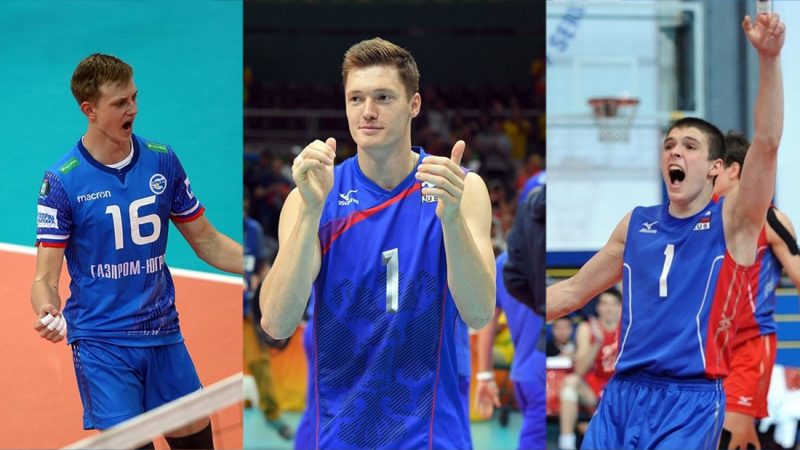 12 September match with Turkey, the Russian national team will start in the European Championship as the current winner of the continental championship. As part compared to the tournament two years ago - seven new names, including adults who grew up in the volleyball players in Surgut Igor Kobzar, Semyshev Anton and Evgeny Andreev. More than a weighty representation of Ugra and Surgut in the national team for Read more » 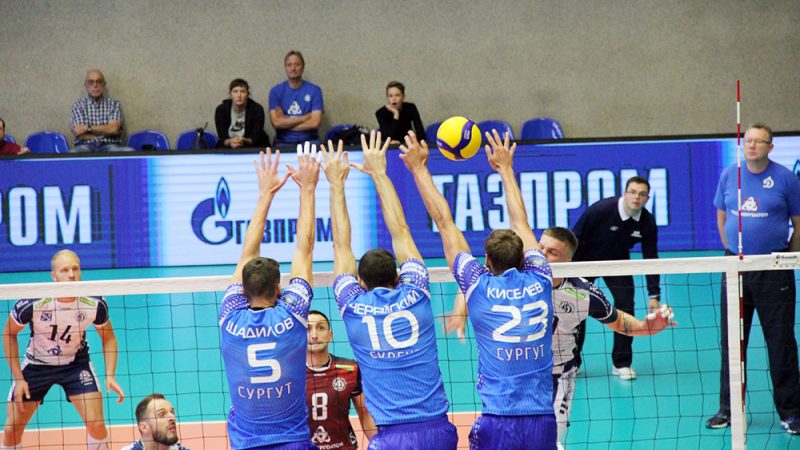 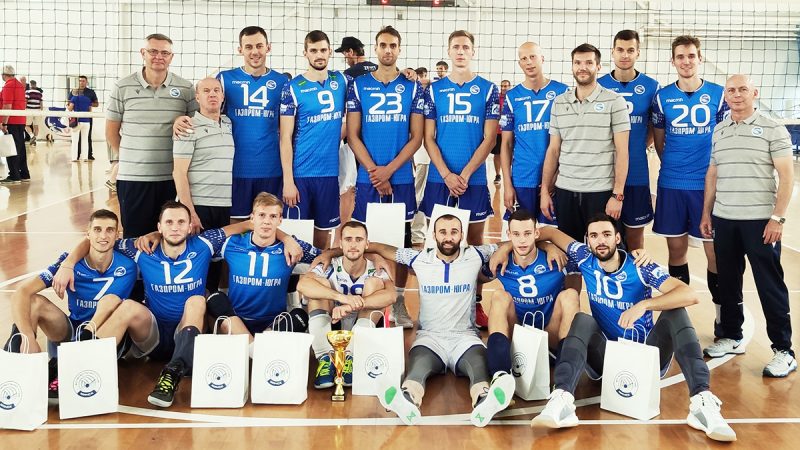