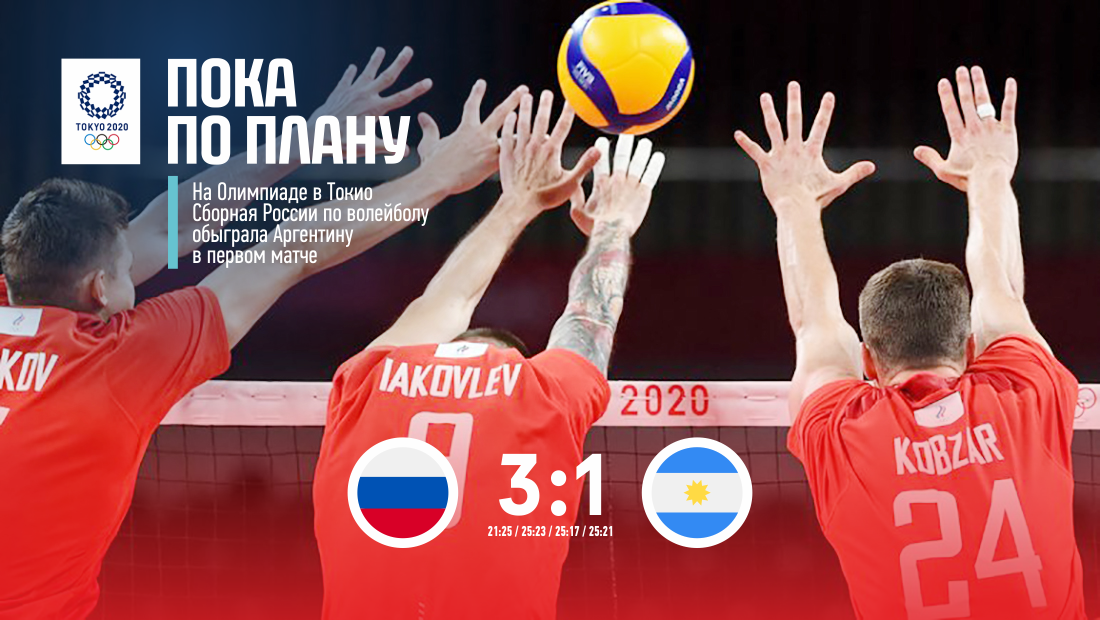 So far according to plan

The start of ours at the Olympics was expectedly nervous and expectedly successful: no one will know for certain, what percentage of marriage can be attributed to inevitable excitement. Important, that they managed to put their nerves in order in the second set and then the car started working, more powerful physically, than the opponent. A hard start at such a crucial tournament is the norm: let's remember 0:2 Italians in the match with Canada, and the Brazilians had problems in the first set with Tunisia.

I will note two important factors. Firstly, it is the attitude and communication within the team.. Emotions sparkled, at the same time, concentration and commitment to the fight remained - the same Italians in the game with the Canadians looked much more "rotten". Every free moment our players used to communicate, every now and then we had mini-time-outs, supported each other and one cannot say, that someone was a leader, emotionally "dragged" everyone - and Volkov, and Wolwich, and Kobzar. And the introvert Mikhailov was just a lump of confidence..

The second point - a lot of bigwigs traditionally managed to fly to Igor Kobzar. Really, he connects the first tempo a lot and not in the most unambiguous situations, while allowing for a lot of marriage - mostly, by transmission height. At the end of the second set I wanted to tell Mikhailov!», what, eventually, and it worked.

But let's look a little deeper. In terms of tactics, the Kobzar could have gone too far somewhere., and in terms of quality - yes, there were questions. But strategically, he kept an absolutely true line, and it was not in vain that Sammelvuo did not juggle the game with Pankov. This is the fastest volleyball, which our team often lacks! You can't win anything just due to physical power on high balls..

"Feeding" the center of the grid, Kobzar provided at least a torn block at the edges, and taking into account the speed of the attack of the same Volkov, he had a permanent carte blanche on one block in the "four". Another thing, how Kobzar used this option - but he created it. Used, by the way, not bad at times.

Still happy, that the feed almost flew. In games with Brazil, USA and France this option is vital and progress compared to the League of Nations, I think, manifests itself. Otherwise - cautious optimism, and even Golubev is not bad yet, despite the gaps in reception and tactical mistakes in defense. After defeating Argentina, we simply have to go to the quarterfinals., now the question is - from what place.

Photo by AFP
Victoria with a victory
The victory over the USA is very important in three aspects at once.
Last news 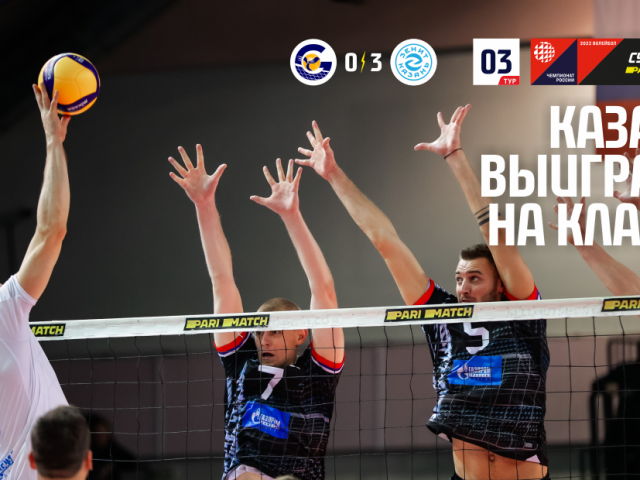 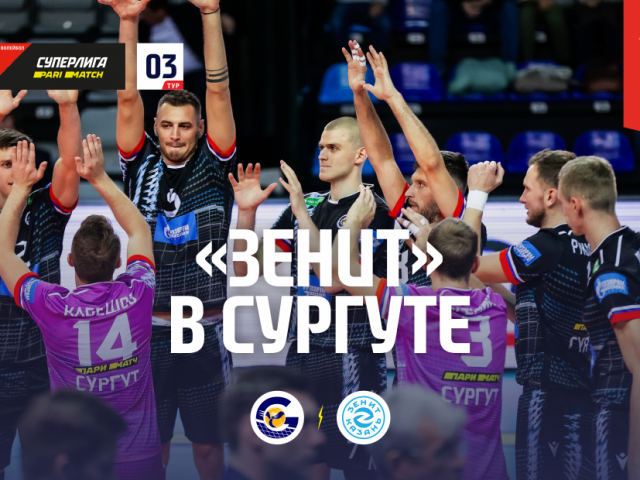 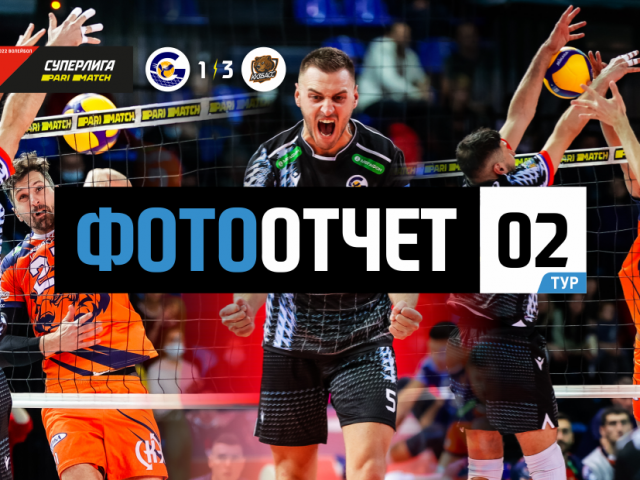 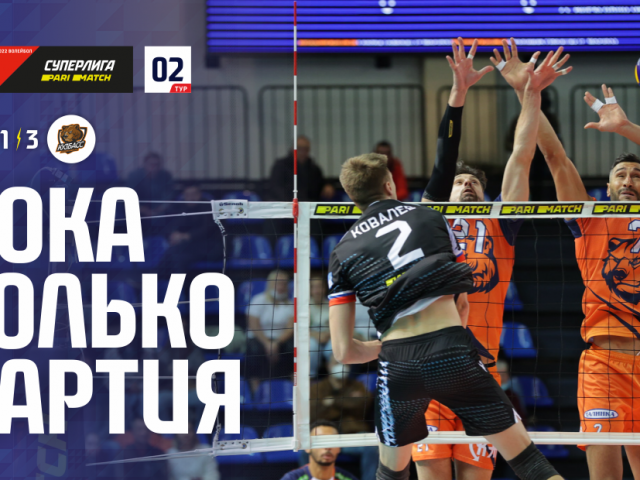 So far only a party 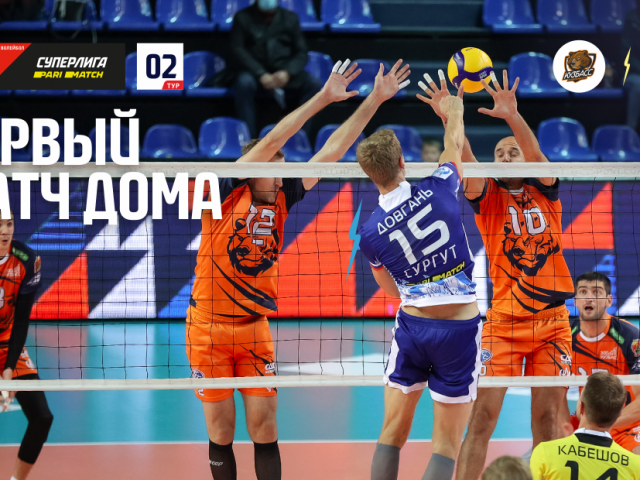 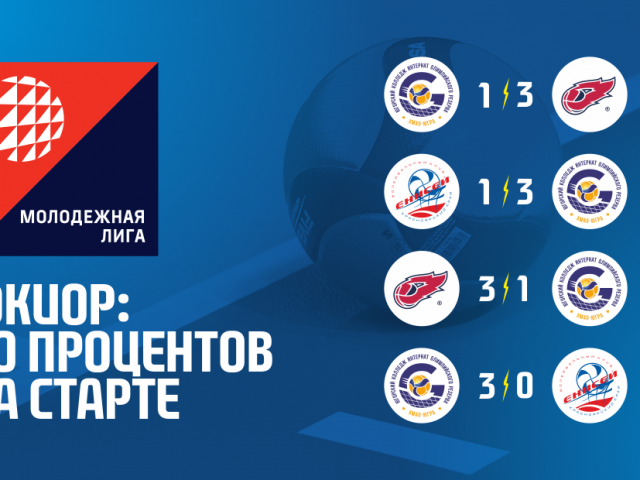 YUKIOR: 50 percent at the start 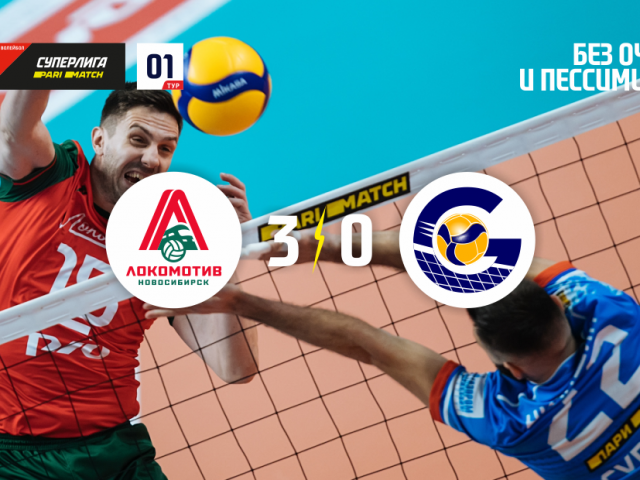 No glasses and no pessimism 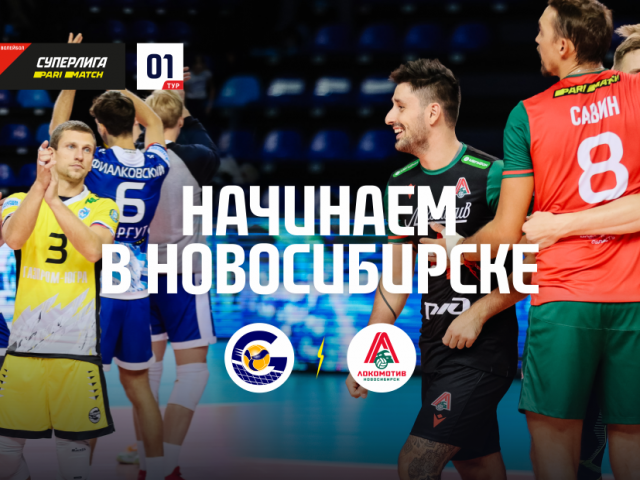 We start in Novosibirsk 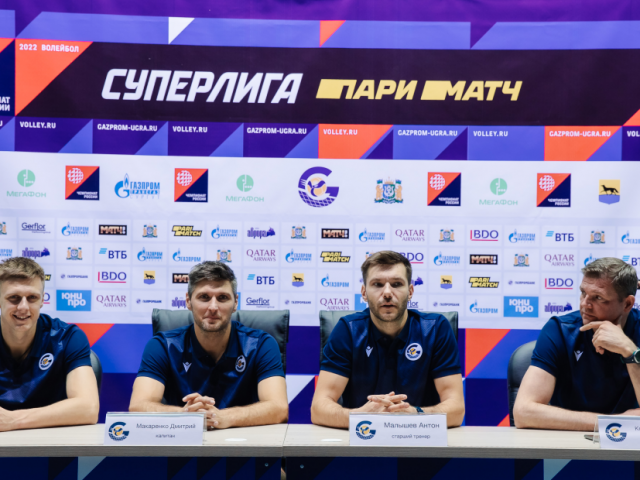 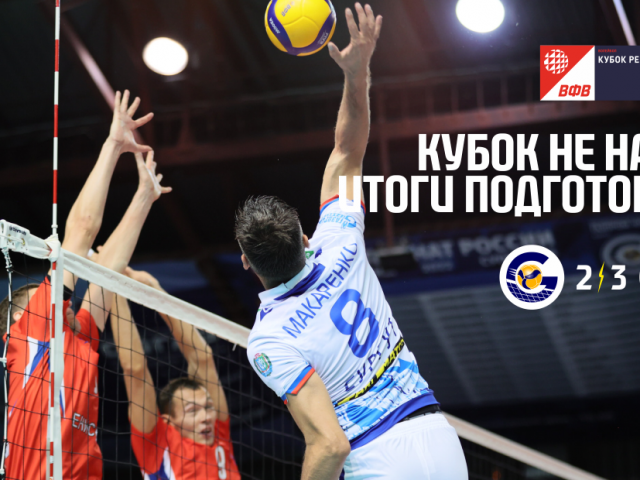 The cup is not ours: results of preparation 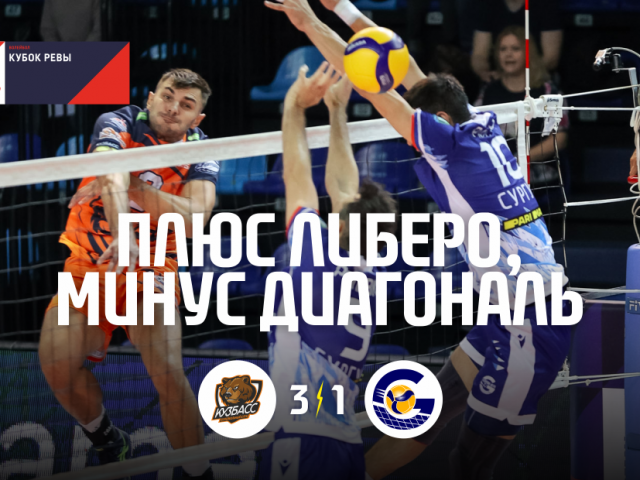 Plus libero, minus the diagonal 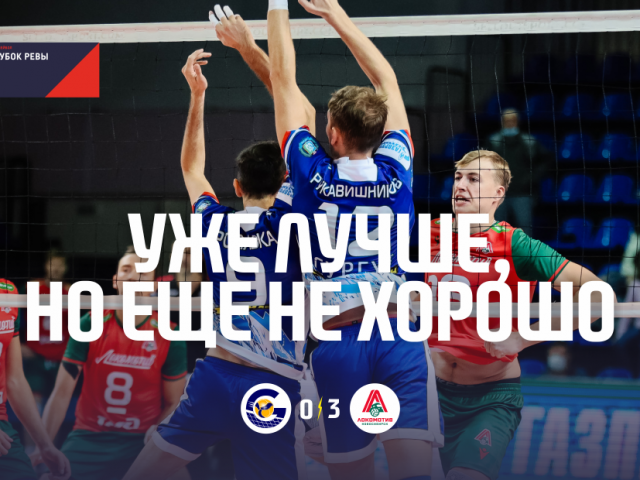 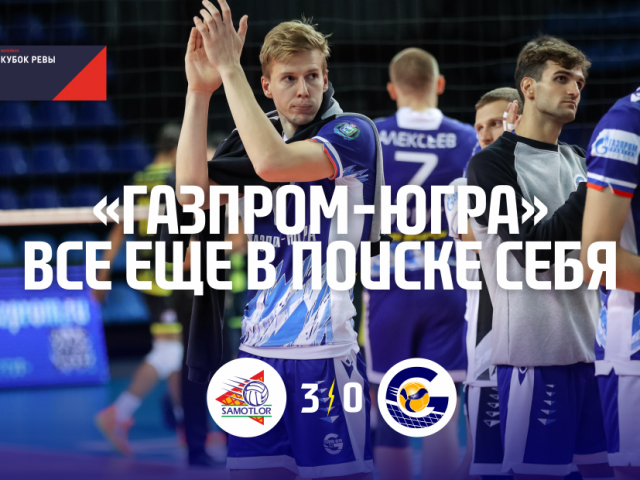 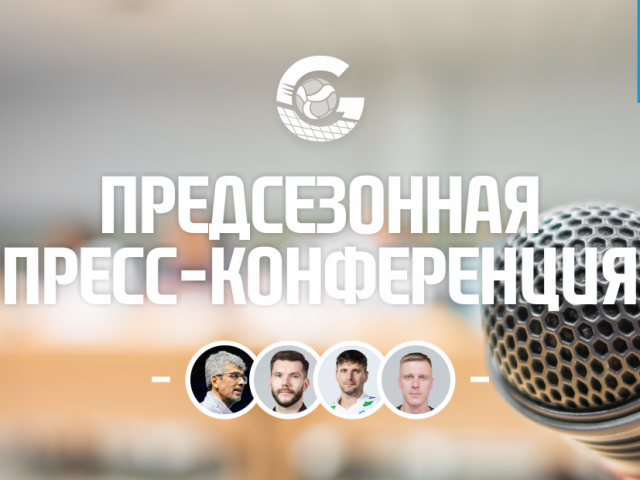 We invite everyone to the pre-season press conference 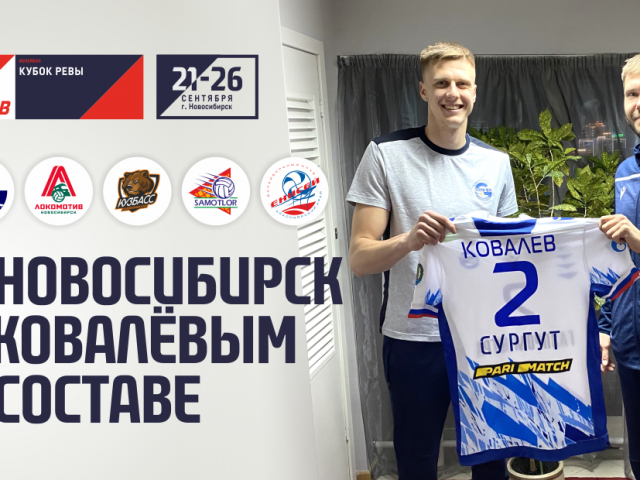 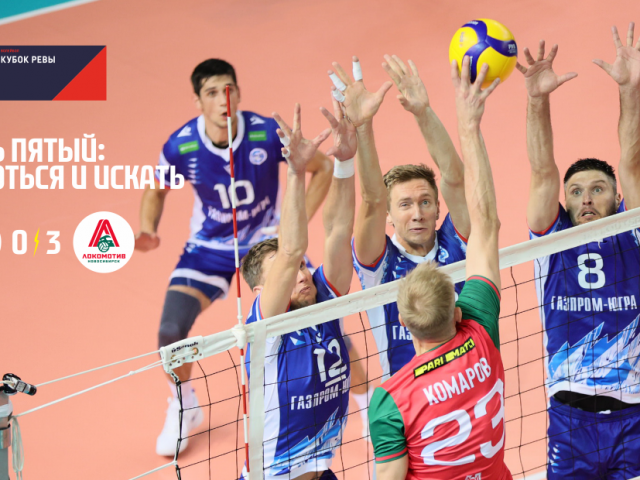 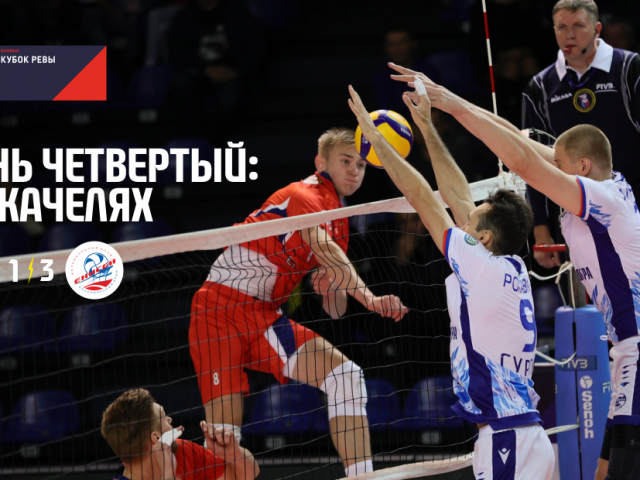 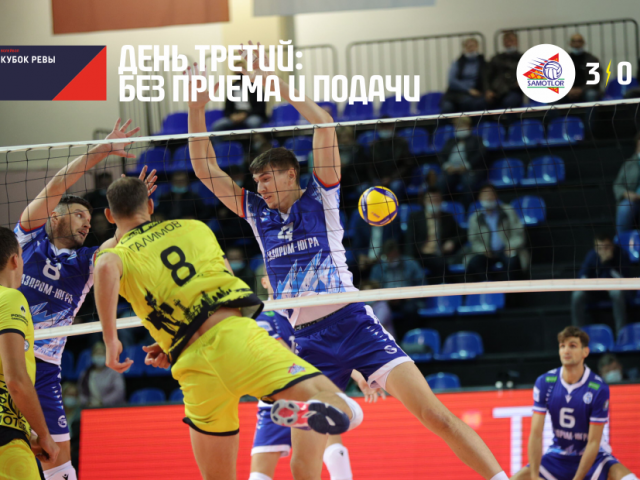 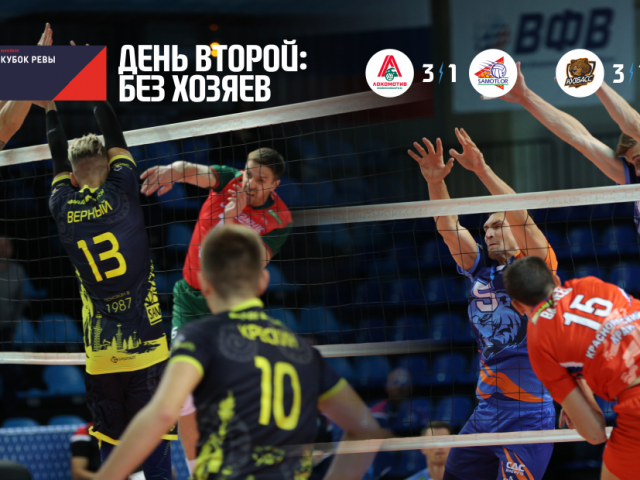