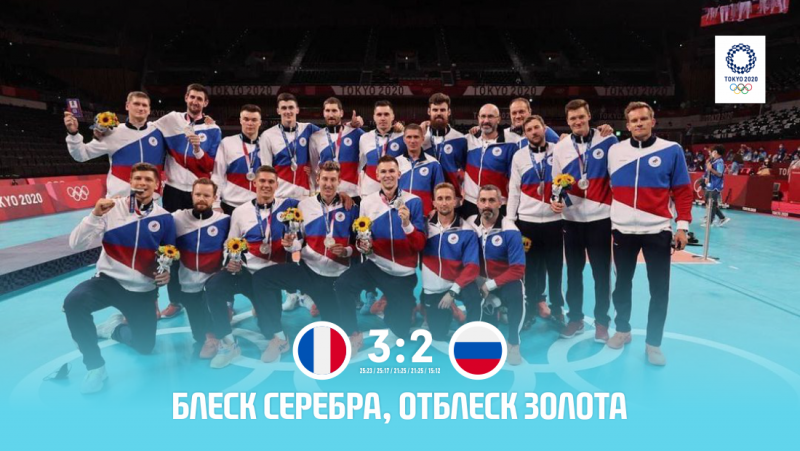 I didn't want to talk about the results of the Olympics in hot pursuit - there were continuous emotions. Now he still aches for our guys, but you can clearly articulate: The Olympics for the Russian national team ended successfully. A couple of draws at the end of the fifth set, who decided the outcome - the same lottery, which tie-break is usually called. The French definitely deserve the right to participate in it. Read more » 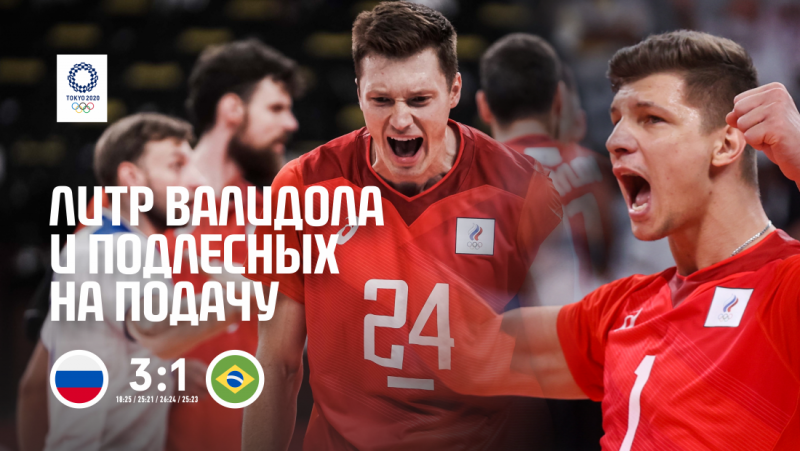 it seems, for the first time the Russian national team approached the decisive (and she is so!) the game with Brazil is not an underdog. Behind him - two victories over South Americans in a month, But that's not the point. Was seen, how at the group stage the Brazilians really want to beat the Russians - and cannot. No way. No shuffling composition, nor trying to play on Read more » 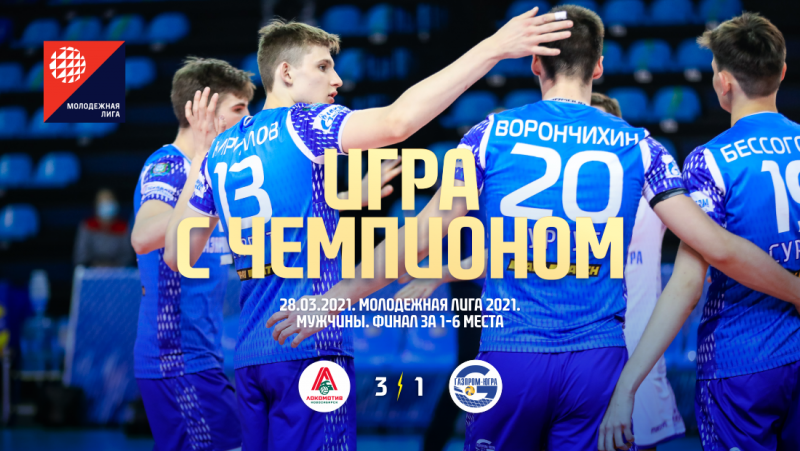 Already at the end of the fourth game day of the second round of the "final six" it was clear, that gold will go to Siberia, to Novosibirsk. For the people of Surgut, everything was still undecided, and in case of a victory over the railroad workers, "Star of Yugra" could hope for bronze, but something happened, what's happened. Lokomotiv remained on the winning rails. First set, equal score in the opening - 5:5, "Star" Read more » 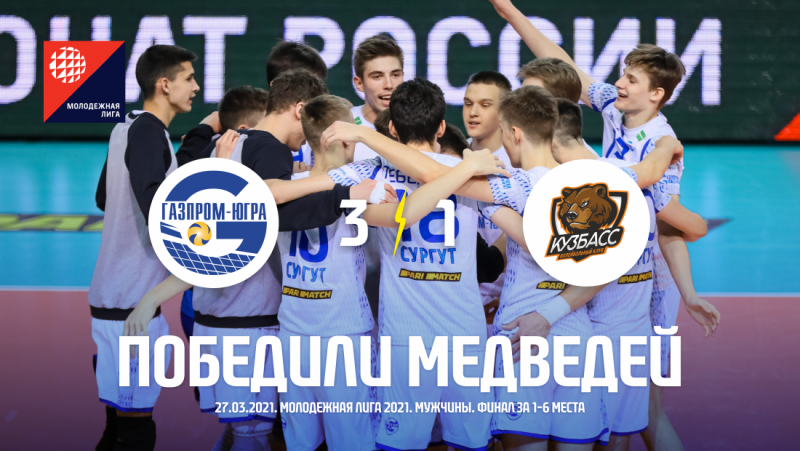 There are problematic teams in volleyball games, with which a positive game does not add up. For our players – this is the undefeated "Torch", and with the Kemerovo "Kuzbass-2" in the first round we had to play in a tie-break. With an equal play at the beginning of the first set, Zvezda's attitude to win was already visible, check - 8:8. Further - the attack passes at the first pace Read more » 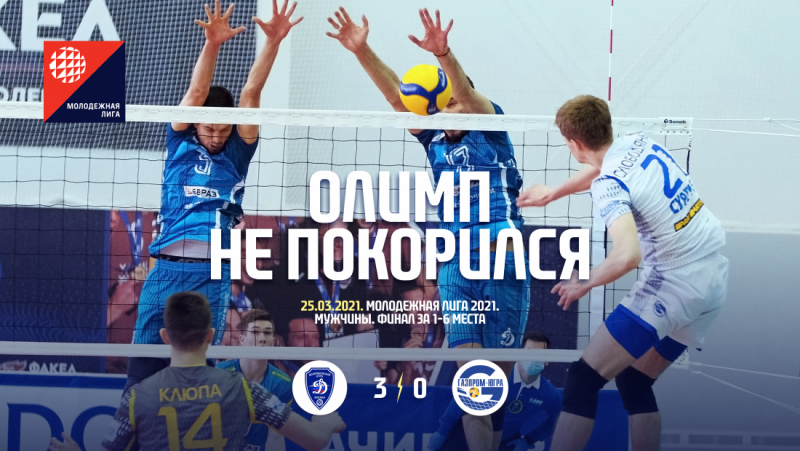 The first game with the Moscow team in sunny Labytnangi ended with a beautiful victory for the Surgutyans. There was hope for a positive game in the second meeting with Dynamo-Olimp, but the support of the fans, native walls and especially the ceiling, helped the Muscovites in the intense game of the third day of the competition. With an equal play at the beginning of the first game, the excellent work of the Muscovites' bloc is already visible, covered the attack first Read more » 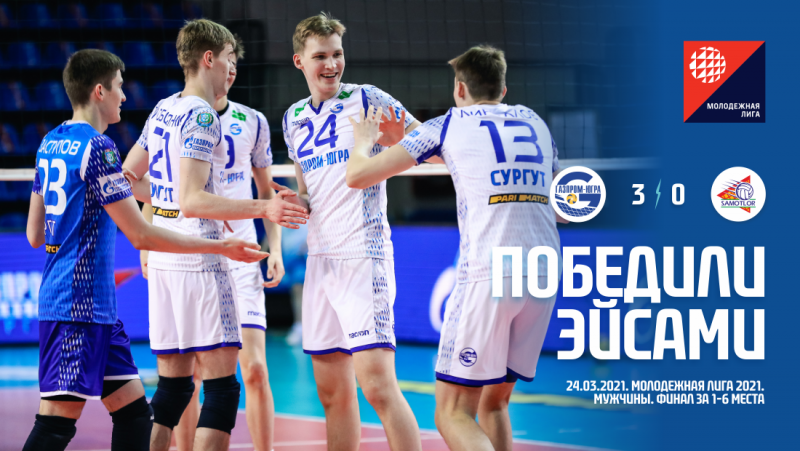 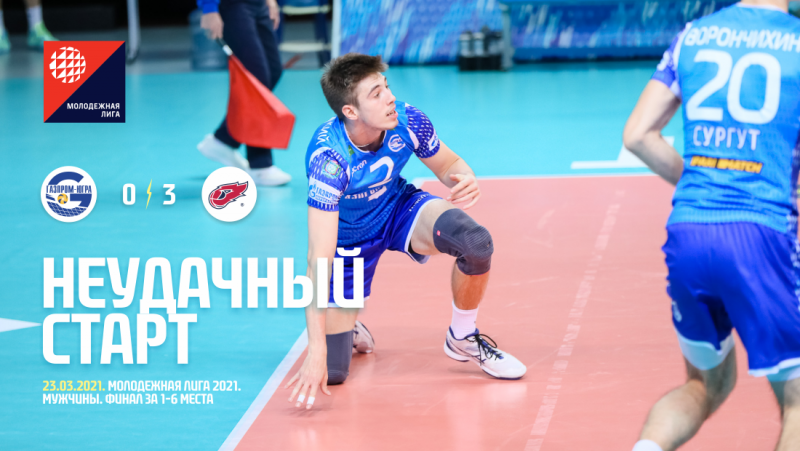 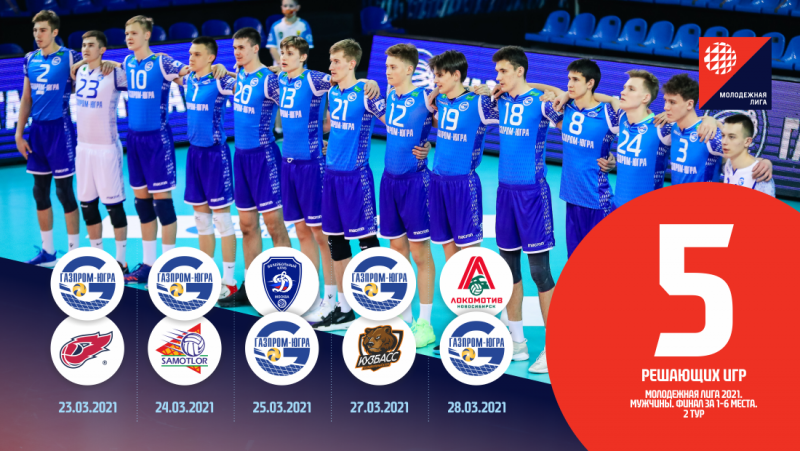 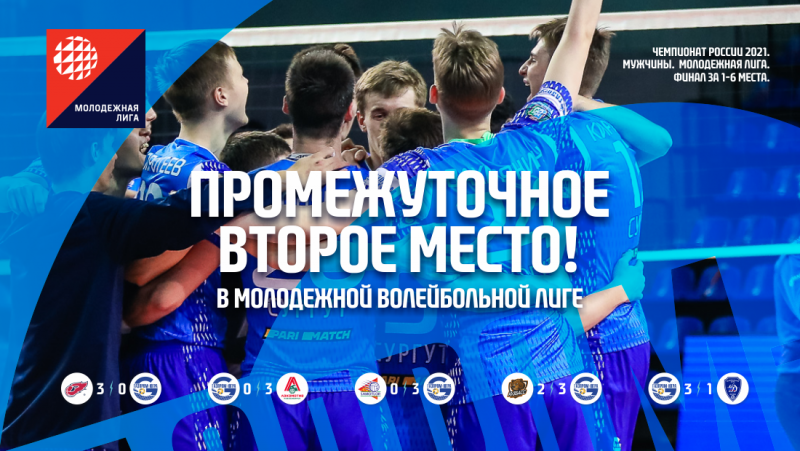 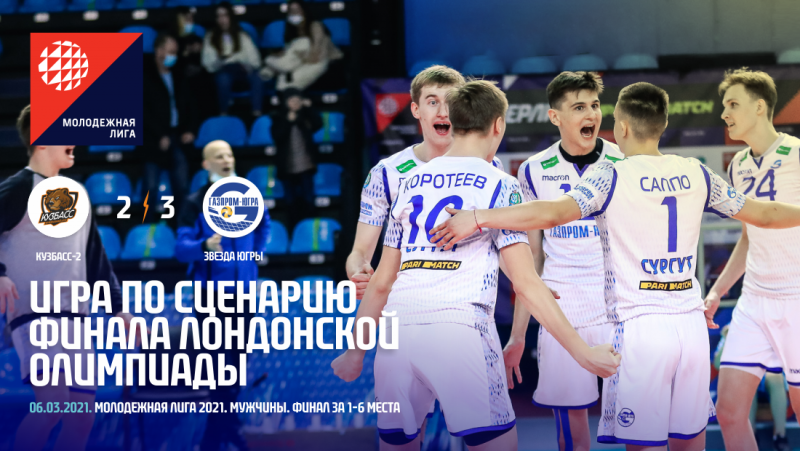