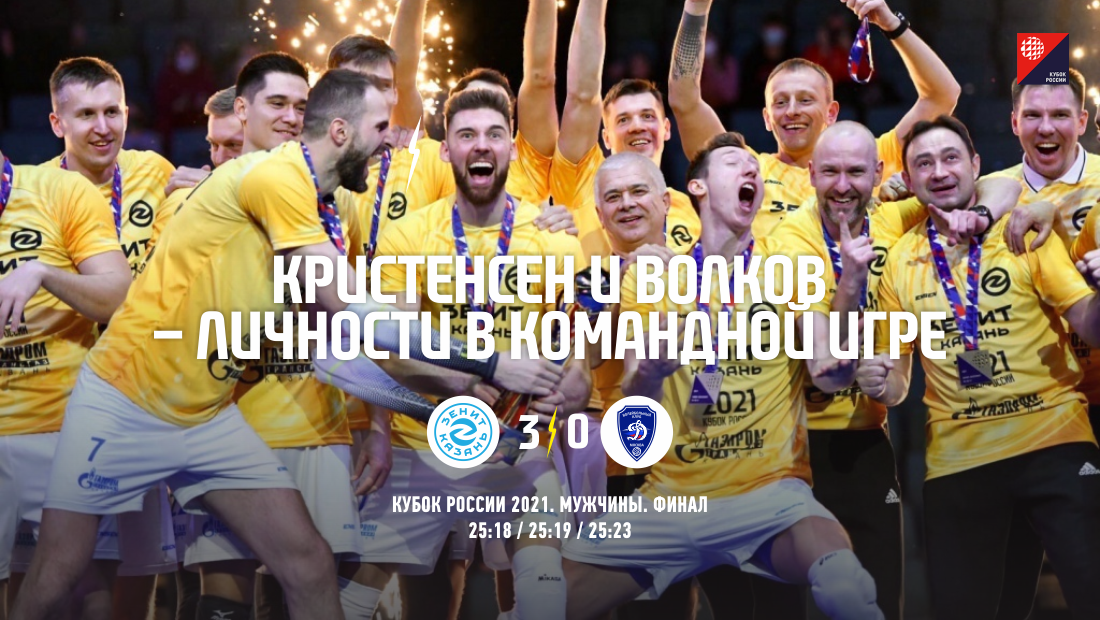 The game of the Russian tops in the Russian Cup Final once again showed, that volleyball is a game of mistakes. Team level if not one, then very close, and the results are two matches 3:0 and 3:1, that is, the hack did not work out. Just for the reason, that one of the rivals was sure to start to fall, not keeping up with the proposed level. Does it mean that, eg, that St. Petersburg "Zenith" is obviously weaker than teammates from Kazan, once crumbled in front of Dynamo, which, in turn, failed to oppose anything to Kazan? Sure, not!

Let's remember right away, that Dynamo won the championship in Kazan, and St. Petersburg residents are just starting to roll out in the optimal composition. But still - the mistakes, especially system and serial, albeit in separate matches, there are specific reasons.

Reason one: pre-gamer level, which largely determine the result. They are of good quality at Lokomotiv, but play according to the mood - if the two match, then the Novosibirsk people are capable of a lot. In St. Petersburg, Kluk is only getting used to his usual position., and Urnaut, put your hand on the ball - the player is smart, but he could not invent, how to systematically beat a tall block. Dynamo with stable Podlesnye has an unstable (seem to be, what psychologically) Semysheva and Bogdan, who lost the competition to Volkov in the "Fakel". Kazan residents, replacing Ngapeta with Dmitry, not only did not lose, but acquired - primarily in desire, passion and wit. And Volkov's skill is confirmed by statistics. And Poor Knife blossomed under the old Modena partner Mike Christenson. 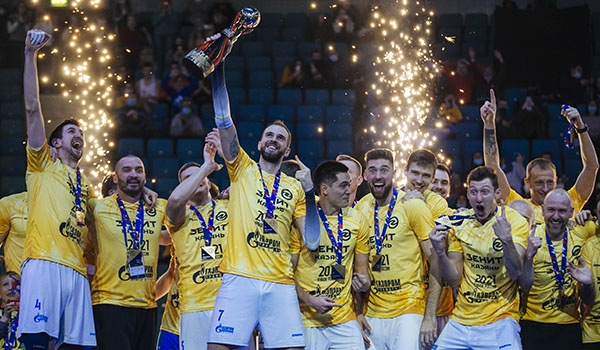 At all, re-equipment of Kazan in the offseason worked one hundred percent: it is Volkov and Christensen who represent the new face of the club. And the binders are the second and, perhaps, the main reason, what we saw in St. Petersburg. Volkov confesses, what "gets high" from playing with Mike, and Mike, seem to be, basically gets high on the court, offering volleyball, which in Russia looks a little alien, completely replaying the young talent of Abaev, and Pankov's collection. His work on the court is based not so much on simulated combinations., how much from the current situation on the other side of the grid. Mike doesn't just know, who is where the opponent has, but captures movements and even predicts them. Fight Zenit strikers, attacking at the same time from a comfortable height, width and speed, при таком подходе становится весьма затруднительно.

clear, that there are no trifles in volleyball - everything is important. And the team really wins, not individual players. But it was the binder Christensen who added that magic to the winner of the Russian Cup, together with Volkov. The rest is left to watch, learn and envy.

Second day: without owners
Peace to you, Beard
Last news