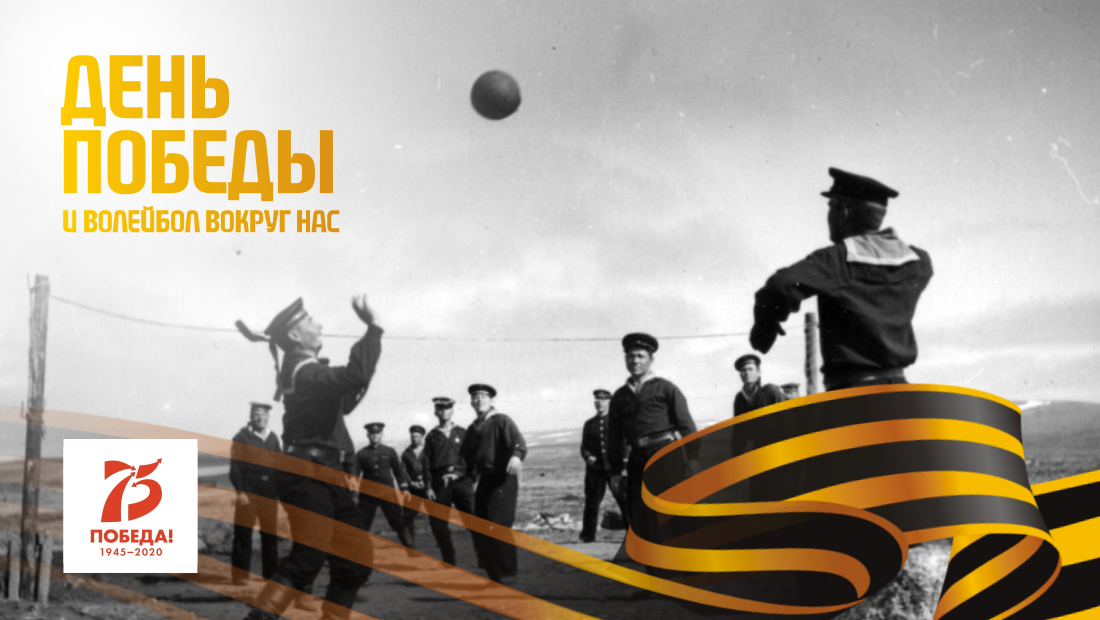 Victory Day and volleyball around us

Our "Friday" conversation finally slipped on Saturday, Yes, and coincided with 9 May. therefore, take this opportunity to, congratulations to all of us, what 75 years ago the most terrible chapter of our history ended. Great and Great Victory, primarily, based on those victims, which the people brought to achieve it.

At all, of course, it's hard for our generations to imagine, what people have experienced at the front and in the rear. I was lucky - I found veterans, combatants, talked to them. You know, what overall quality united them? Unwillingness to talk about war. At first I took it for natural modesty, but then I realized, that it’s just hard for them to remember that time. They kept the war in themselves, tried not to splash it on others. We started to share the details only after, how I started talking about the need to preserve memory - that, which only they possessed.

All, what can I say about it now: war is a really scary story. And all the current “If necessary, we repeat!» – from stupid ignorance and inappropriate bravado. Today I’ll definitely drink for those, who fought, and that's why, so that Victory Day we have only one forever left. But back to volleyball affairs.

Rafael Habibullin always says, that volleyball is a derivative of, what's going on around. And around there is a pandemic and an economic crisis. obviously, that club budgets will suffer anyway. Personally important to me, whether the development of events will go according to the scenario "where the fat will lose weight, thin there will die ”or there will be a certain average temperature in the hospital? In the first case, we will remain conditionally with a dozen more or less competitive clubs, in the second - the overall level of volleyball in the Super League will fall, someone will play youth, top players, realizing the scale of the tragedy, will go to a noticeable reduction in contracts.

Now it all seems matter abstract: just because, that sponsors and authorities are not up to volleyball from the word at all. When the hands reach, it is unknown, and when they reach, what they will do is all the more incomprehensible. Look at the same muse, which "on 1 percentage "hung over the transition to Ufa. I understand the player and his agent - they are waiting for confirmation of the promised, the management of Ural, in turn, is probably waiting for a signal from above, from republican authorities, which only Muse now lacked for complete happiness.

The market is shrinking

But Maciej is not in the worst situation, he has 99 percent hope for a high contract. Many of his colleagues from Europe do not smell of this. Attractive here and now the Russian market is very limited - only 28 seats on board, out of which 21 firmly occupied. Remains almost closed position of the same Muse, one more place that has almost gone to Ivan Zaitsev in Kuzbass, vacancy in Dynamo LO. Separately - two positions in Nova, from there generally no movements are heard and not a fact, that the team will be equipped with legionnaires. And - the most "delicious": Belogorye is in no hurry to announce acquisitions. News about Shalpuk, according to the latest intelligence, probably, as it is fashionable to say now, fake. In total - three real places and two in the mind ...

No wonder therefore the lineup of world stars for a draft in South Korea, and Anderson’s projected departure to China may not be the last. At all, Asian market will win: there the situation with coronavirus is stable, the economy did not sink, plus the Olympics in Tokyo ...

And what about us?

Our players are sitting at home and holding on to jobs as the most expensive. Interesting, how will they respond to a possible reduction in contracts? While everything is quiet, but such a development of events cannot be ruled out.

And some of yesterday's stars, like the same Alexei Spiridonov or Alexei Ostapenko, are even in limbo - while, that there is a fairly massive coming to the Super League of players from the “tower” “A”. Simple formula: youth + perspective + adequate money. The deserved and unclaimed will go down or will end?

And just unclaimed, but quite masterful? I can call Shchadilov immediately, Galimova, Aksyutina, Boldyreva, Botina, Purina, Makarenko, Shishkina, Alekseeva, Nalobin, Mysina, Zakharova, Nikitina et al. Fully qualified players - where to go? «New», true, almost not yet formed, and in other clubs vacancies are available. We will see. 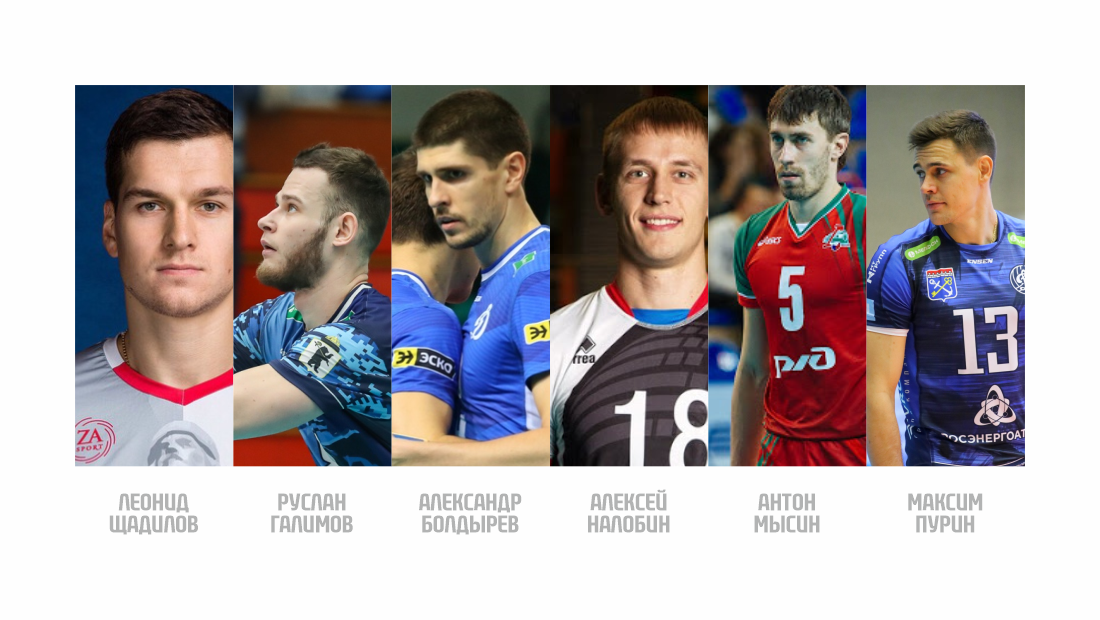 It's time to make a movie?

It is not clear with the future, you can safely dig deeper in the recent past. Under conditions of forced downtime, understanding suddenly appeared, what about the London Olympic final it’s time to make a movie - the story is unlikely to repeat in Tokyo, and in general, the brightness of gold can fade for many years to come. We must have time to cement what has been achieved.

The plot is really there. And there are heroes, and characters, and intrigue - more than enough, Hollywood cries. The story about that is a bit confusing, what to shoot "here and now". It's like a monument to put during the lifetime of the heroes ...

It was only eight years ago. Unlike matches involving Kharlamov and the Olympics 72 in Munich, this finale is not direct, so in the record - everyone watched. All the heroes are alive and well and quite young.. Such a sudden film adaptation will give a lot of food on the topic "it was not so", “The actor doesn't look like”, "Removed the bullshit". On the “Upward Movement” there were a lot of similar reviews, but in the end everyone agreed on that, what is this artwork, authors see this, and good, that the memory of that event is restored.

There is nothing to restore again, and it will be extremely difficult for authors to "see", that tens of millions watched live. Therefore the event, of course, iconic and worthy of adaptation - in twenty years. Then the memory of Olympic gold will be more in demand., it seems to me.