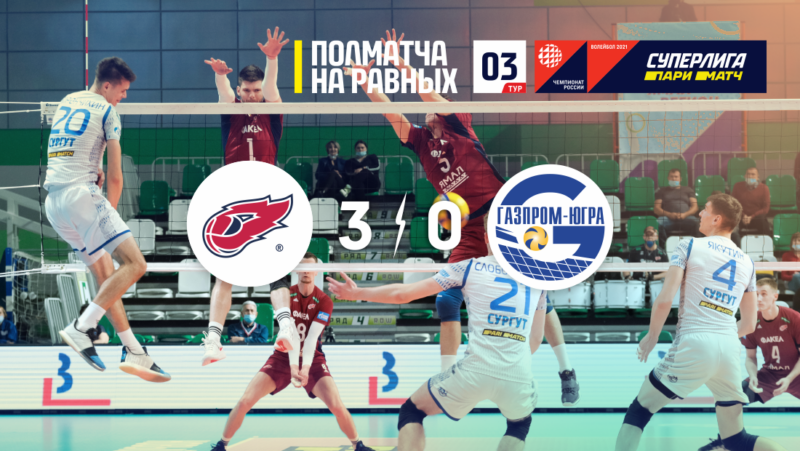 In Novy Urengoy, the youth team of Gazprom-Yugra faced an experimental set of players from the local Fakel. The opponent was missing the main pair of outplayers Volkov-Bogdan, Alexey Safonov played two thirds of the match, but the Zhukovsky-Zhigalov line was fully operational. Once again, we can only boast of the plumage of the Super League debutants, Yes, returned to duty Alexei Chanchikov. He largely glued the reception and added Read more » 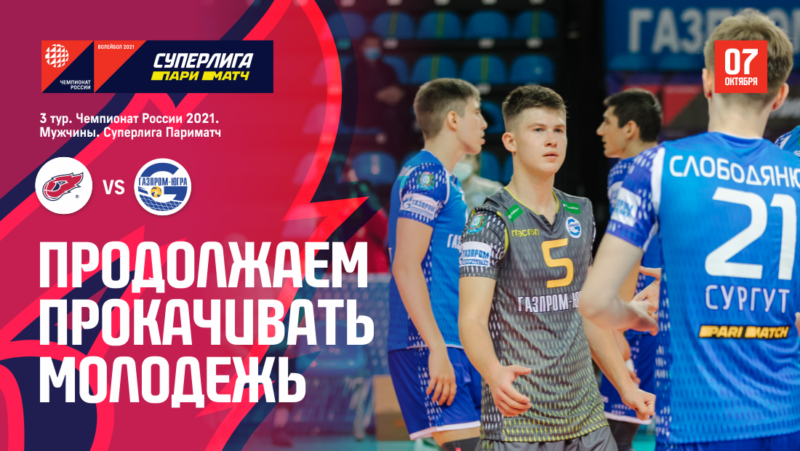 We continue to pump the youth

On Wednesday, Gazprom-Yugra will play the first away match in the Super League - in Novy Urengoy, against the local "Torch". Our team went to the northern neighbors in the same greatly reduced composition, who played the match with Enisey. For Surgut youth - a good chance to pump the necessary skills, for "Torch" – the opportunity to rehabilitate for the defeat by Dynamo-LO in the second round. IN Read more » 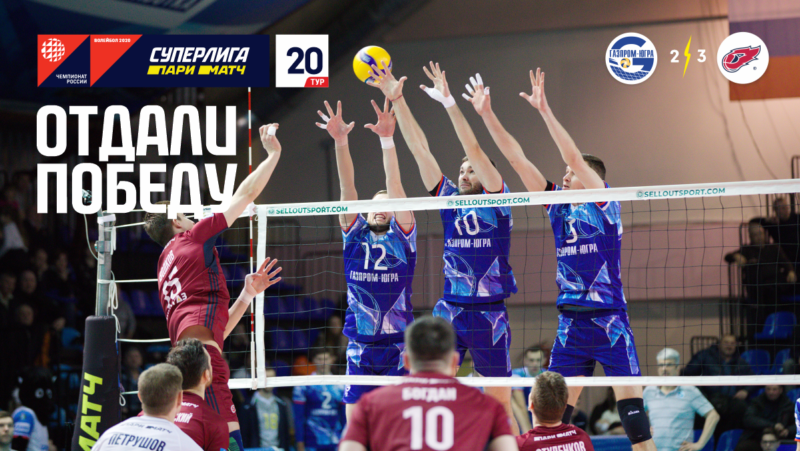 "Gazprom-Ugra" gave almost won the match, reiterating hackneyed thesis, that you need to play to the last ball. Surgut started very brightly - 4:1 After Ace Muzaya. "Torch" cling game, but it is that clung. "Gazprom-Ugra" went ahead, collecting one break after another, thanks to the superiority on the grid. 10:5 the owners moved to 18:11 after a successful attack Muzaya, and Read more » 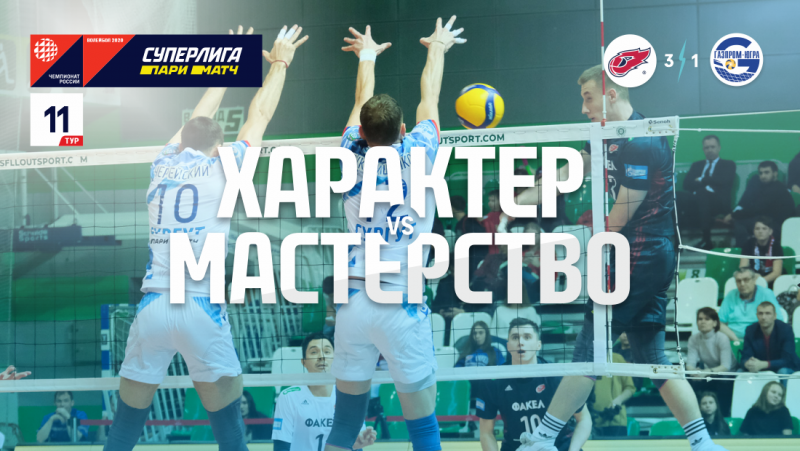 "Gazprom-Ugra" fought in Novy Urengoy, I fought, but I lost it, Where, properly, and I should have - in doigrovku. Besides Surgut failed to end with a powerful feeds "Torch", He showed his interest in the designated balls Muse. In these games with a stronger rival much decides the character - this is just all in Surgut Read more » 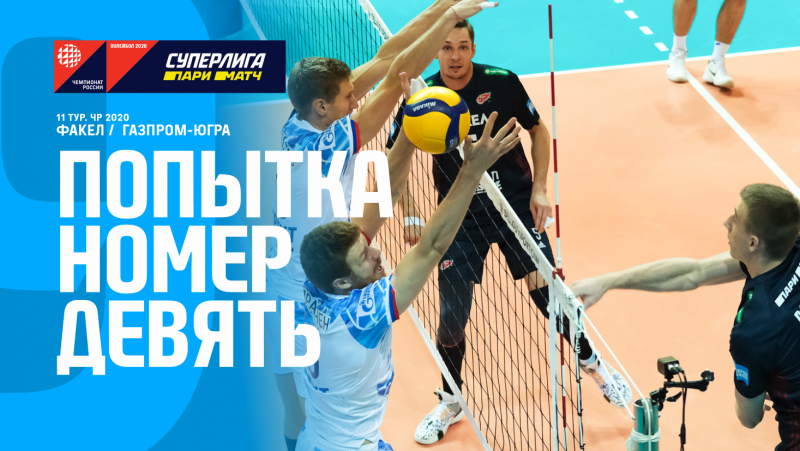 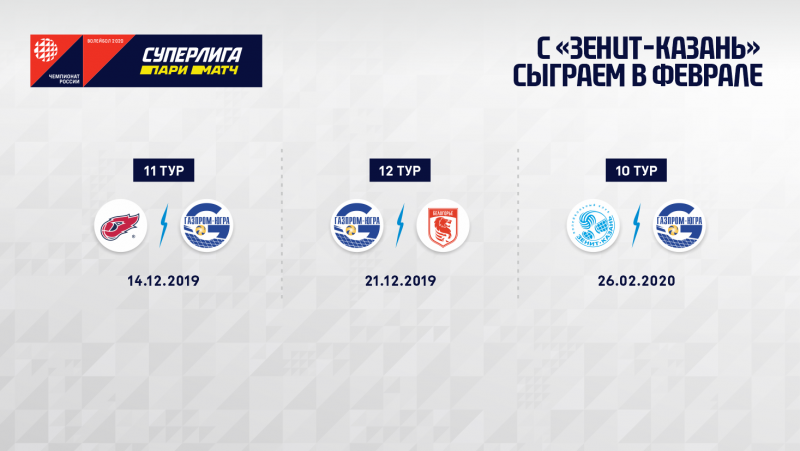 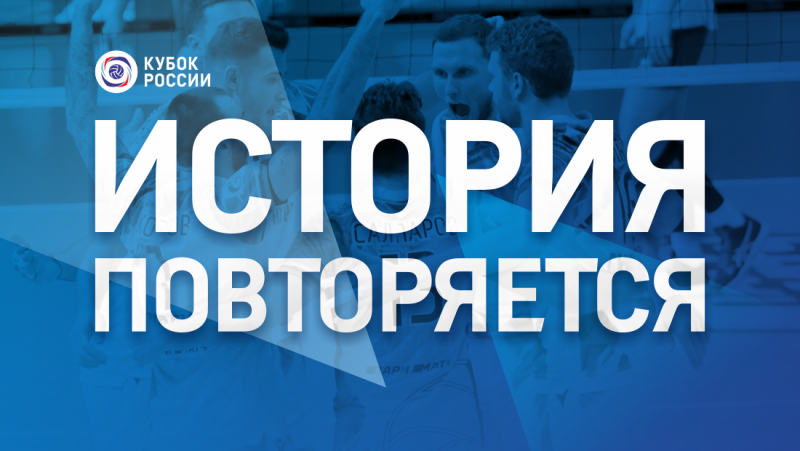 In the second match of the semi-finals of Cup of Russia, "Gazprom-Ugra" continued to play on the "see all", leaving offside Artem Khabibullina, and "Torch" removed from the site of Yegor crutch, allowing to rest before Sunday's match with "Zenith". As a result, more or less equal equal compositions started the game in his debut set. Surgut went a step further, until the situation is not an ace shrugged Read more »