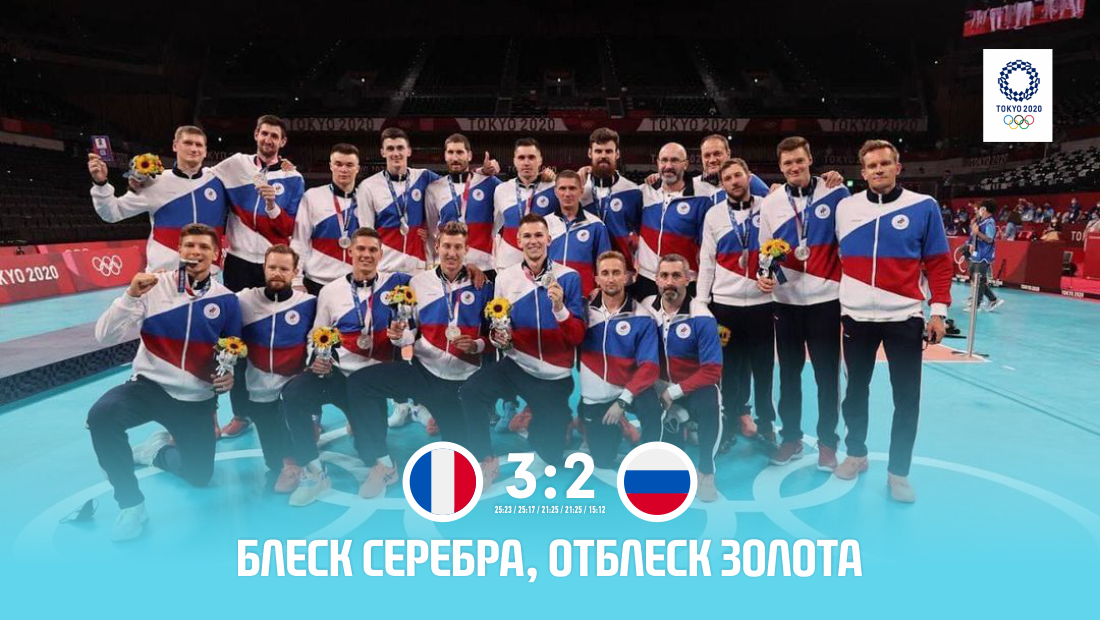 I didn't want to talk about the results of the Olympics in hot pursuit - there were continuous emotions. Now he still aches for our guys, but you can clearly articulate: The Olympics for the Russian national team ended successfully. A couple of draws at the end of the fifth set, who decided the outcome - the same lottery, which tie-break is usually called. The French definitely deserve the right to participate in it and pulled out a lucky ticket.

Our, starting with the victory over the future neighbor on the podium - who would have thought! - continued with the capture of the United States, twice (!) beat the Brazilians ... Tunisia, Canada. But it didn't work out with the French until the end., although there were chances, and the very fact of a comeback a la London 2012 deserves a separate medal "For pulling yourself together".

Before the start of the tournament, all experts, without exception, would say, that silver is success. It's not a shame now, what gold could be taken, but because ours fully deserve it. Feel the difference? From the first match against Argentina, I personally saw the same team on the court, which we so wanted to watch. The command is precisely according to the state, by organization, by the level of internal trust and mutual support. This was evident from the game actions., and communication, mood, sparkle in the eyes.

So Thomas Sammelvuo definitely succeeded. But to make it work, I had to push off from somewhere.

Novokuibyshevsk, Odintsovo, Saint Petersburg and Leningrad region, Belarusian Brest and Grodno, Surgut and Nizhnevartovsk, Chelyabinsk, Khabarovsk, Barnaul, Pyatigorsk is the geography of the "sowing" of the current Russian team.

Valery Bezprozvannykh, Elena Nikolaeva, Zhanna Bagaeva, Elena Bochkareva, Sergey Markov, Alla Kobzar, Julia Stenina, Lyudmila Timofeeva, Tatiana Vorobyova, Natalia Saltrukovich, Svetlana Medvedeva - we remembered, Unfortunately, not all the first coaches of our Olympians. But it was this geography and these people that laid the foundation.
Thank you very much to them - nothing would have happened without them.. And in addition to "thank you" it would be nice to note the personal efforts, and the merit of schools, cities and towns, served as a springboard.

All our achievements come from childhood. Of places, where we were born, from the first awkward steps, which help to do those, who is near. It is also important further - not to lose, do not splash, to bring, grow up, develop, put on your feet, attach wings, make volleyball a profession. But the beginning is from here.

Most 2020 Olympics silver medalists will have a great chance to surpass themselves in three years in Paris, so no tragedy - continuous incentives and challenges. For trainers, for players, for functionaries, for clubs. We made sure, what can.

But the main challenge is how many new stars will we be able to light up throughout the country.? How to dispose of the existing gene pool? National team player - piece work, will the result be here? Success in future Olympics depends on this., which today's children already dream of, hurrying with uniforms and sneakers to workout.

Congratulating ours with silver, let's think about them too. About children's coaches, sports schools, first steps in volleyball, about the whole chain, which should not be torn, but should get stronger and stronger. Then we definitely have more than one Olympic gold ahead.. 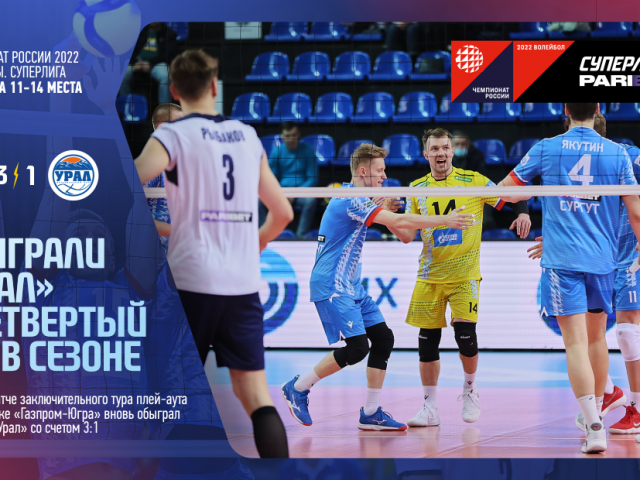 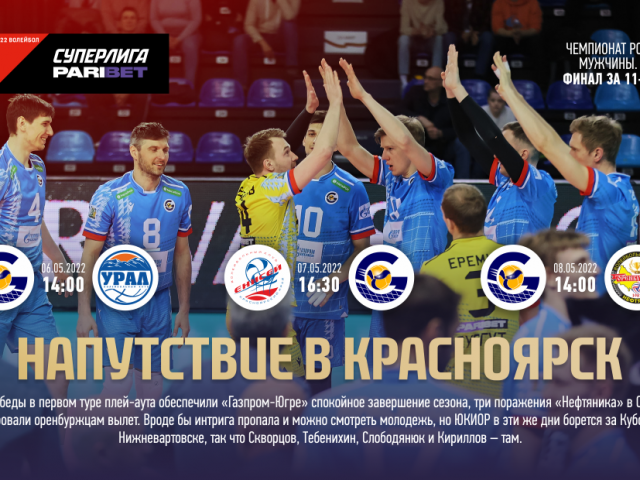 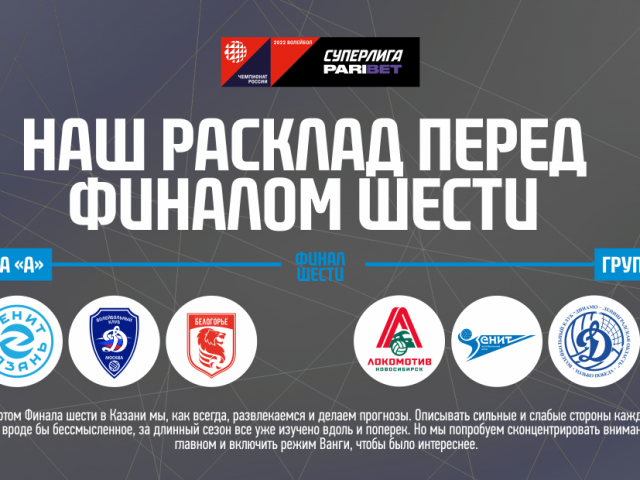 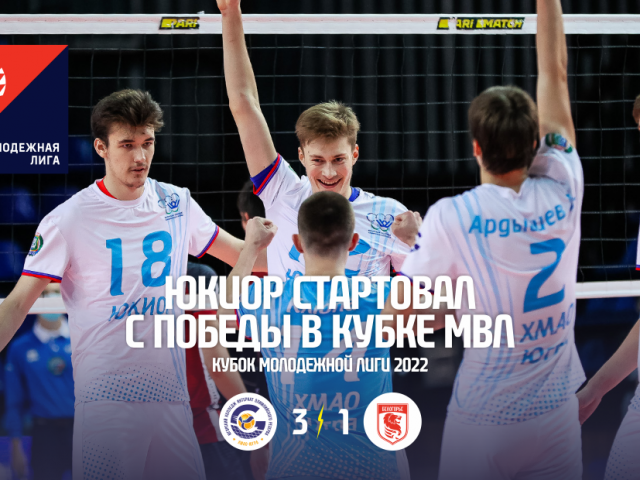 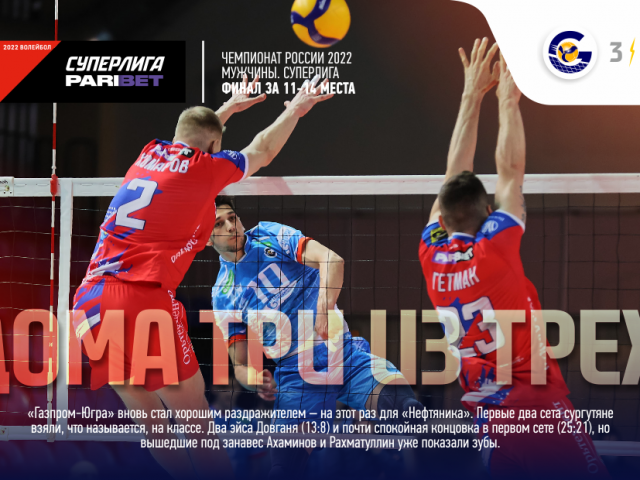 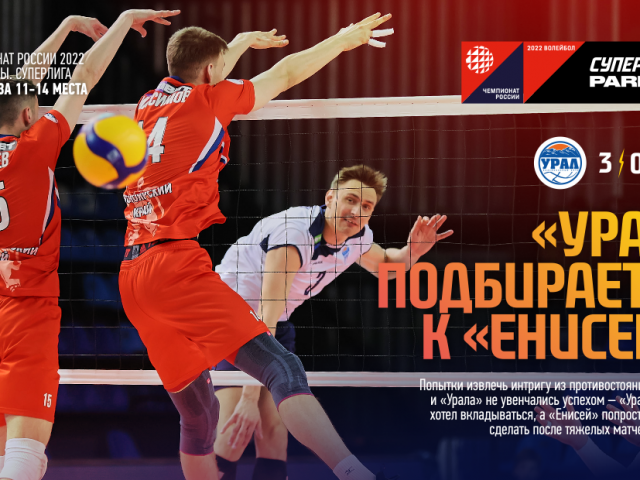 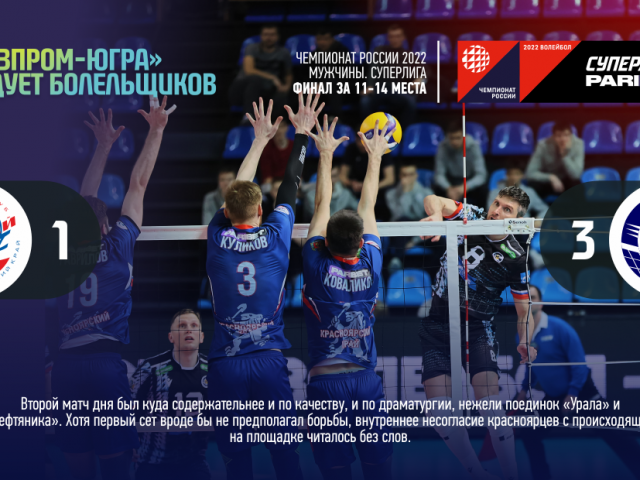 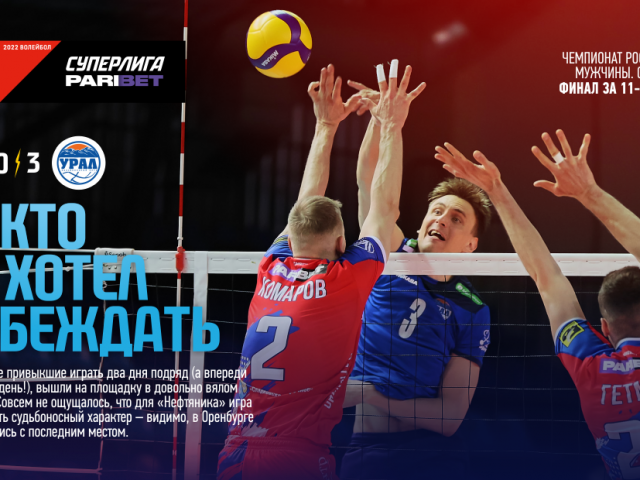 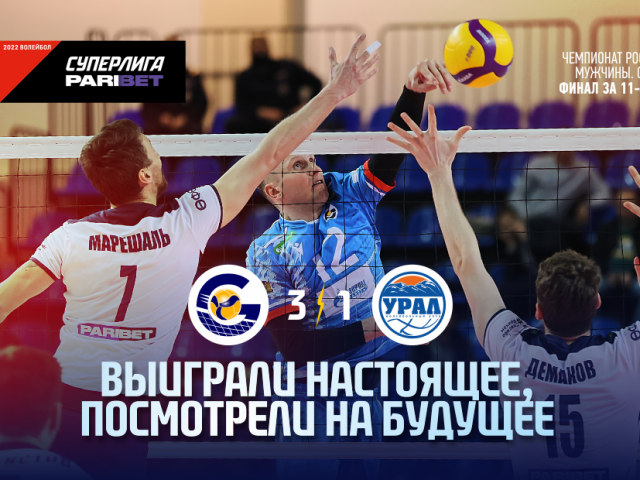 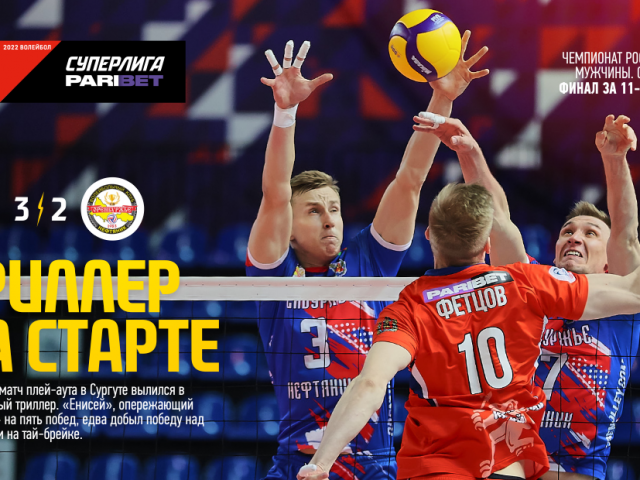