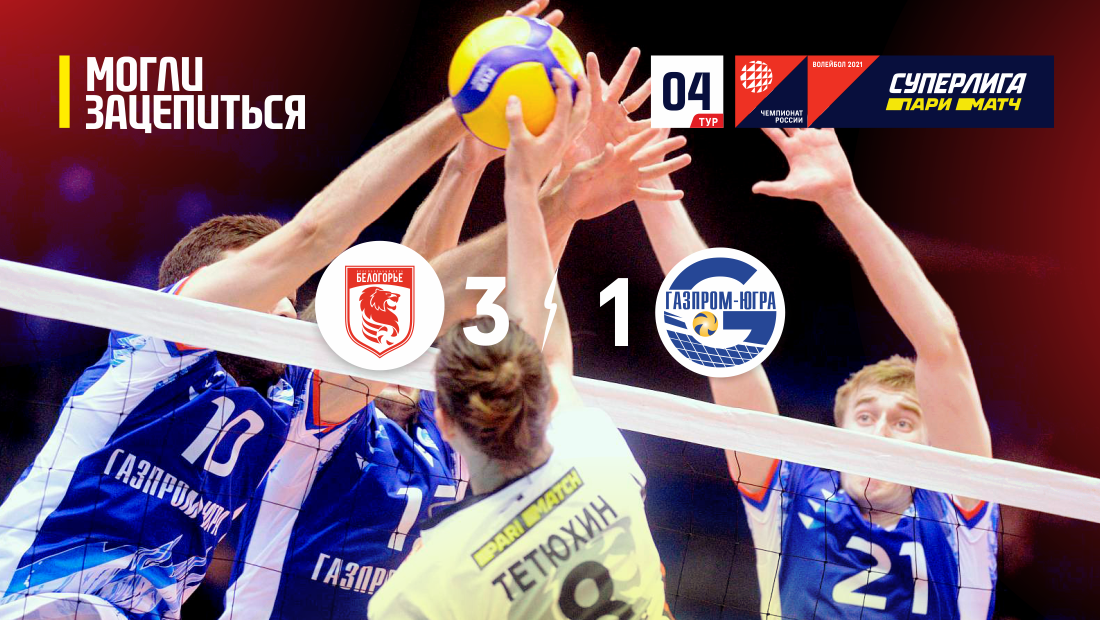 Gazprom-Yugra arrived in Belgorod in full strength, which did not mean at all, that this roster is ready to play fully. The owners have their own problems: both binders flew out, and the nominal third number Vsevolod Abramychev came out to pass. We immediately note, that in the presence of certain tactical and technical miscalculations, in general, he played very well, and growth in 205 see added power to the owners on the block.

But who significantly improved against the background of the first rounds - Gabriele Nelli. Diagonal played the best match in Russia so far, giving the people of Surgut a lot of trouble. Radion Miskevich, Unfortunately, I could not answer the same - its shape is far from ideal. Just his attacks were not enough in the first set, to catch on to the result. yielding 12:18, Gazprom-Yugra has practically caught up with the rival - 19:20, but in the end Nelly said a weighty word, and our attackers went down, 20:25.

We lost the second game without options, in the middle of the set, instead of Miskevich, Shakhbanmirzaev appeared on the court and also mastered on the court for some time. Only Artem Dovgan can write this set for himself., scored everything, what they gave him. but this, of course, it was not enough - 17:25.

The third game started on equal terms, but at some point the owners began to leave again - Dovgan does not serve, Chereisky touches the net, playing net ball, Rajab does not lay the ball down the line, 11:14. But this time the people of Surgut caught on in time and at the end of the team entered head to head, 20:20. Rajab knocks out Tetyukhin from the reception, leading guests forward, 21:20. Taking turns filming, rivals reached the set-ball of Gazprom-Ugra, 24:23, and let's go further - Kostylenko scores an emergency ball along the edge of the block, 26:25. In the decisive rally, Surgutyans cling to the attack with the first tempo in defense, Kostylenko is recouped, and Shakhbanmirzayev risks on an emergency ball and, with a blow to the blockers' fingers, draws up the first set won of the season, 27:25.

In the fourth game after Ace Dovgan (6:4) there were good chances to develop an offensive, but three mistakes in a row turn the situation around, 6:7. Taking a couple more breaks, the hosts controlled the course of the game until the end. Abramychev competently alternated attacks with the first pace with Nelly's punches, Rukavishnikov fought back in a similar manner. Then Kostylenko made life difficult for "Belogori" in the reception and Kuznetsov twice could not self-actualize in the fourth zone, 17:17. Equality balanced to 20:20, after which Chervyakov flashed - an attack and a block to Dovgan. And then Slobodyanyuk failed to cope with a narrow pass when the setter left the first zone, 20:23. Dovgan included "answer" – scored the zone and closed Chervyakov in turn. Abramychev persistently uses his center and successfully, 22:24. In the last draw, Rukavishnikov and Shakhbanmirzayev did not coincide in the rate of attack and the diagonal simply went out in the air with the ball, 22:25. Pity, there was a chance to hook on a tie-break.

Gazprom-Ugra needs time, so that all players can get back in shape, play again, gain those same gaming connections and self-confidence. And there is not much time. It turns out, that we will get what we need right in the course of the tournament and hopes, that the composition will not fall under new perturbations. Volleyball is very peculiar nowadays, game, if you want to, fought on two fronts. And reconnaissance is not in our favor yet. But there is progress, so, there will be a result. 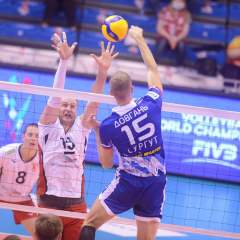 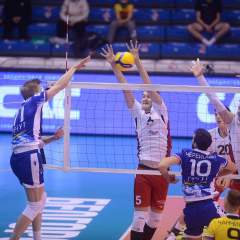 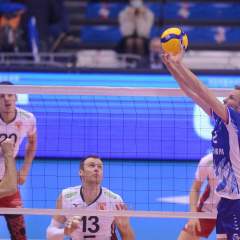 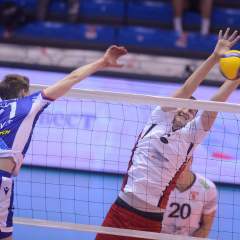 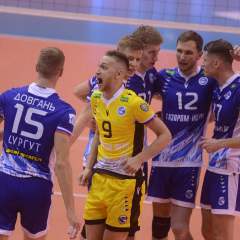 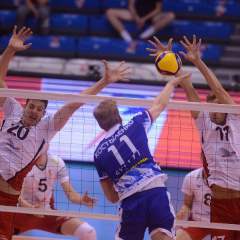 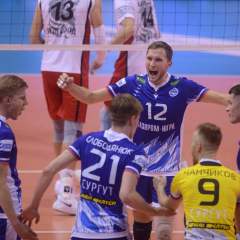 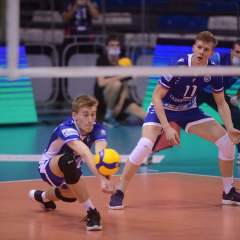 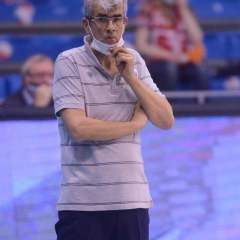 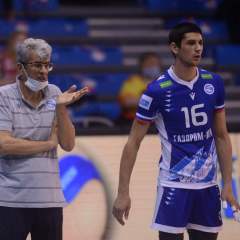 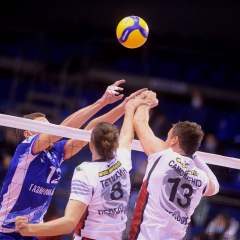 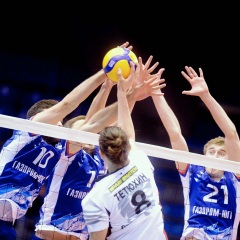 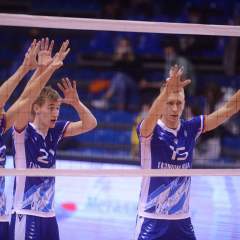 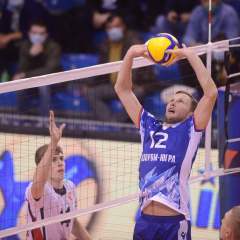 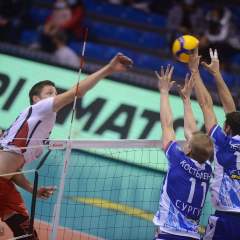 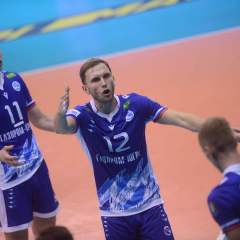 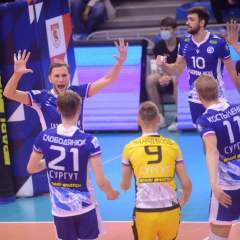 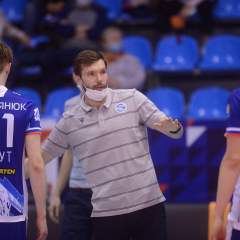 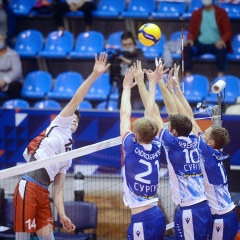 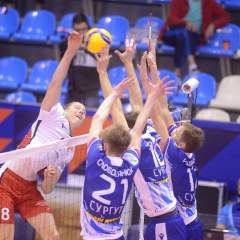 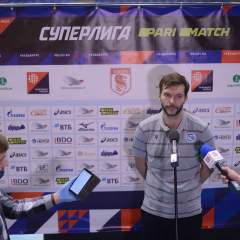 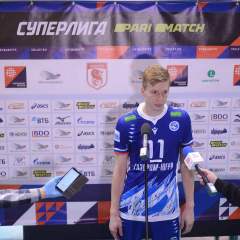