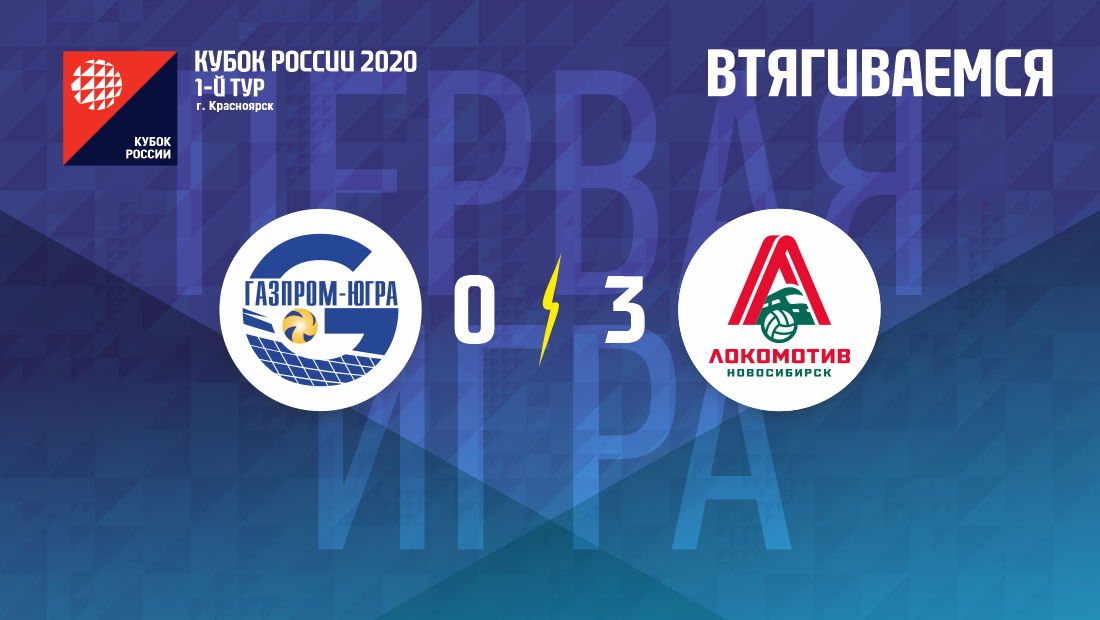 Gazprom-Yugra is traditionally hard to screw into the coming season. This time, coronavirus restrictions were imposed on the specifics of the preparation, sharply cut off the time of the training camp - and the team arrived in Krasnoyarsk under a serious load and practically without a sense of the ball.

This immediately became noticeable in the debut of the match with Novosibirsk Lokomotiv. The champions of the country are also clearly not at the peak of readiness., but the people of Surgut played against their background like in slow motion. 0:7 on Dmitry Shcherbinin's serves set the vector of the set. With no attack at all, which was partly due to the total lack of reception, we scored rare points either due to the opponent's mistakes, or block. In the presence of refinement, Evgeny Rukavishnikov groped for a quick game in the edges, and the diagonal Surgutyan Rodion Miskevich managed to score the first point only at the end of the set, at level 13:23. Artem Dovgan immediately makes mistakes on the serve, the opponent softens the attacks of Miskevich and Nikishin, and Luburic puts a point, 13:25. 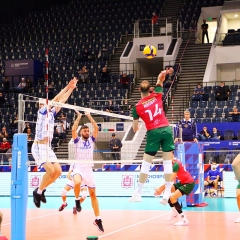 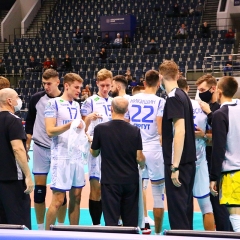 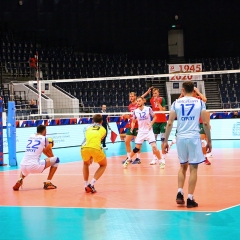 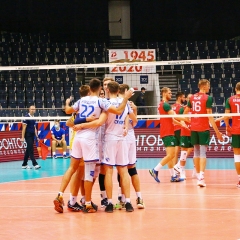 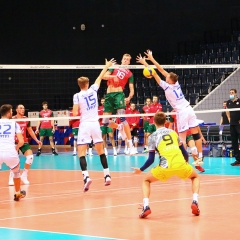 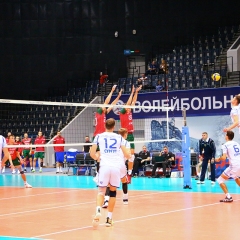 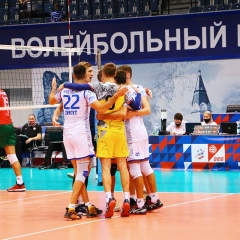 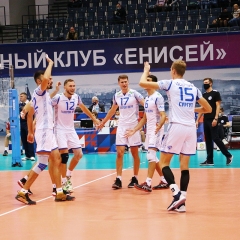 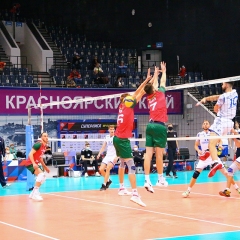 At the beginning of the second batch, Gazprom-Yugra stepped up: Chereisky gets the first pass, and Savin is buried in the block, 4:2. Two mistakes of the rookie Fialkovsky bring Lokomotiv forward, 4:5, but this time the residents of Surgut don't let their opponent go far. Something began to cut through at Miskevich, the center started working, and only their own marriage and the continuing floundering in the fourth zone left a gap between the rivals. However, by the middle of the set he disappeared - Luburich makes a mistake twice and Savin elegantly folds ... out, 14:14. Rukavishnikov finally gets a quick pass to Kirill Fialkovsky, Ivan Nikishin earns a hard point, Ivovich in the block - 20:18! But that's all. Miskevich can't think of anything in the attack, and Savin - maybe, and three times in a row, 20:22. Miskevich hits out, after which Rukavishnikov transfers the ball to the fourth zone, where Nikishin fails twice, 20:25.

In the third game, Lokomotiv immediately takes over the course of the game, and it seems, that the Novosibirsk team will bring the match to victory without any problems. However, problems are drawn: the four-point lag by the middle of the set is halved by the Surgutyans, after an excellent defensive play, Miskevich scored an emergency ball from the back line, 14:16. A small mutual confusion on the site flows into an excellent presentation of Fialkovsky, Rukavishnikov is right there on a rolling ball, 17:17. Lokomotiv finds reserves in the center of the grid: Lizik closes Dovgan's attack, Abaev works well with Kurkaev twice, and the one with the ball, 20:22. But then Konstantin flirts and underestimates the transfer to Ilyas, and then happens, perhaps, key draw. Ivovich hits the cable first, and then - out of bounds, but the judges in both cases saw the touch of the blockers and instead of a draw, the Novosibirsk people get quite comfortable 21:23. Chereysky's attack fails, Ivovich deceives the block in response. Two mistakes of Novosibirsk on set-balls make Plamen Konstantinov a little nervous, who is forced to take time out. at level 23:24 Lyzik hesitantly attacks, but even more insecure in defense Chereyskiy, dodging the ball at the last moment, 23:25.

The first pancake was predictably lumpy. The Surgutyans are still absolutely unimpressed with the finish and the diagonal, it is seen, that the guys are just starting to get used to their playing roles. Judging by individual episodes, Gazprom-Yugra will try to play even faster this season, than in the previous. This attitude is understandable and justified., that's just for such a game you need good debugging, but here's the problem. Though, yet again, individual fragments set up an optimistic mood. Tomorrow we have a day, to recover, and on Wednesday - a game with the owners of the site. Pulling into the season through the Russian Cup is our everything.