the mainclub newsWhat will we play? 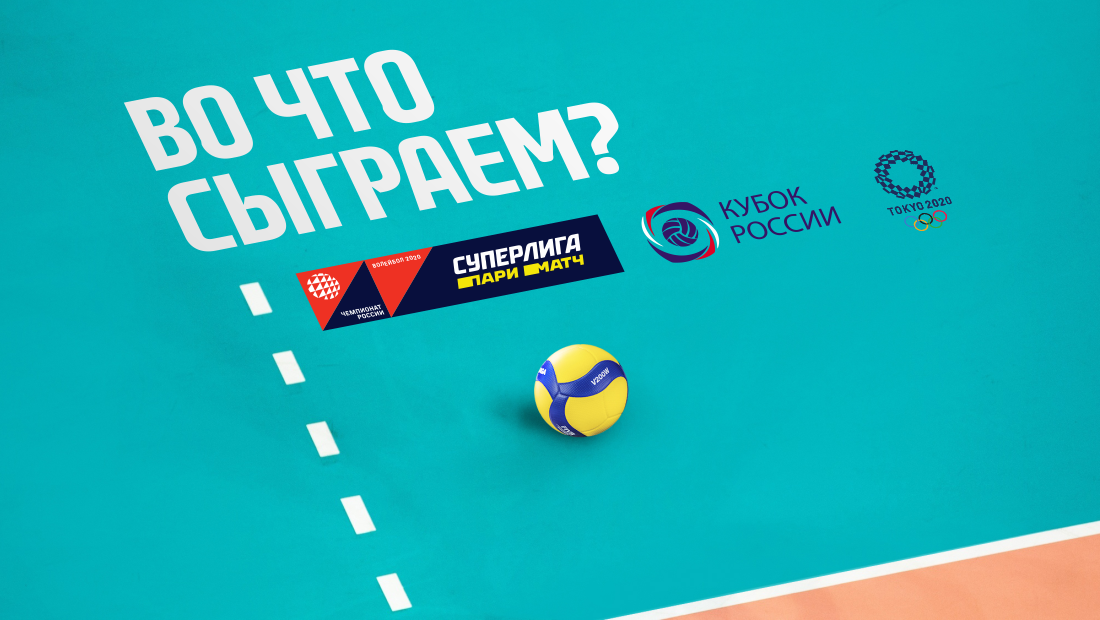 What will we play?

so, championship formula announced. The fans have two main complaints - lack of playoffs and lack of relegation. I want adrenaline and blood, which is justified, sport after all. Let's try to understand the logic of the decisions made..

As for the full playoffs - he was again sacrificed to the Olympics. Proven solutions do not change: collections must have time to relax, recover and prepare. the, what the olympics can generally cancel, we do not take into account, this is so far from the scary area, even prophetic, substance. But the teams will play a full two-round tournament, in fairness, they line up each other in the back of the head, will produce a control shot in one round of the playoffs and spin the completely adrenaline Final Six.

There is a problem with the argument. There is the concept of “objectivity” and there is “entertainment”. Decide the fate of the championship in one or two matches less objectively, than in a series of up to three victories. But spectacular. A, eg, to declare a champion according to the results of a smooth tournament - the most, in my personal opinion, objectively. But it is hardly spectacular in the absence of a pre-planned climax.

Ideally, we are for an objective sight, and the Final Six here is a forced compromise. And also - an elegant equation of opportunity, after all, at a long distance with the same St. Petersburg "Zenith" it is unlikely anyone will be able to fight on equal terms. And in one match - please! Besides, involving out of fourteen out of fourteen playoffs in the absence of a playout is still better, than the classic eight playoffs.

Closing for Major League A

So we smoothly approached the two-year closing of the Super League. An important nuance - on departure! On the "fly" – you are welcome. Not a secret, what are those projects, which are initially honed to the Super League, somehow they find themselves there. And vice versa - we have a tendency, when the winners of the Premier League “A” refuse to upgrade in class for financial reasons. In fact, transitions between leagues came down to the ability to fulfill a set of necessary requirements (Hall, equipment, youth team, marketing, etc.) and having a competitive budget, at least for survival.

Closing transitions on a sports principle does not affect the competitive incentive of teams from the "tower" – they themselves are happy to sit out hard times in a “cheaper” version, not make debts, save. A rotation of players between leagues (mostly from bottom to top) stronger than ever, and this incentive will become the driver of the major league “A”. The team will not go upstairs - players who have shown their best side will pass.

Now about the Super League itself. Top teams no difference. They, who is below - relaxed, of course. Nice to know, that you will not fly out for two years. Does anybody believe, that this relaxation will lead to degradation? I think, vice versa. Having a covered rear, clubs with small, compared to the giants, budgets, will be able to calmly plan a feat.

And unlike opinion, that competition in the Super League will noticeably sag in the second year of closing, I find, that just the upcoming season will become more noticeable in this sense. And, it has little to do with closure - just now the difference in financing and, respectively, in picking teams. A year later, the situation will be leveled: leaders will fully experience the drawn-out effects of the crisis, and clubs, who now have nothing to lose, on the contrary - they will be tightened due to the indulgence issued for two years, opportunities to work calmly with sponsors and reserve, to build, in some centuries, something more or less long-term.

And in two years, if the virus does not win, Super League will become smoother and stronger. So much stronger, that does not want to open. Expand - yes. And there, may be, forgotten ideas about creating a professional league. This is not relevant at this stage., but who knows? I like this trend.. And I consider the decision to close the league as the first step in this direction. I think it - I would never have believed, what I say is a wise decision of the WWII.

Well, of course, something needs to be done with the Cup of Russia. In its current form, this is a training tournament for almost everyone, with a preliminary stage, meaningless in terms of the result, and an extremely narrow neck in the semifinal. Full playoffs (14 Super League clubs + 2 Major League Club “A”) seems like an almost perfect formula, especially since cup games initially involve joints, relegation fights. G, of course, need to add a cup European color, leave the corridor to penetrate through it into the European competition. How exactly to do this and agree with the EKB is a question for the IEF.

There is no frost in Surgut

In social networks information slipped about, that Gazprom-Ugra signed Pavel Moroz. well, officially inform - this is a fake. Conversations were, thoughts were, but Frost is not currently signed - this is one hundred percent. Moreover, add intrigue - I heard completely different names, which have not sounded anywhere. What about frost, then he has one significant drawback - you can play him, if I'm not mistaken, since mid-November. agree, taking the main diagonal with such an “option” is rather strange, championship starts 26 september.

Petersburg “Zenith” last week confirmed the landmark transitions - Viktor Poletaev and Yegor Kluki. Whoever, as they say, doubted. As a result, “Zenith” in three years of existence has become one, who was going to - superclub. On the paper. On the site, so far the results are going downhill. Therefore, the upcoming season for Thomas Sammelview is a months-long moment of truth.

No one will understand the "formation of the team", “Need to play” and other common language, when is going, in fact, new composition. But he is insanely strong, but completely new and not played. In this regard, the apparent absence of external intrigue (although Kazan, Moscow, Novosibirsk and Kemerovo are not going to give up) fully compensated by intrigue with the answer to the sub-heading of the question. 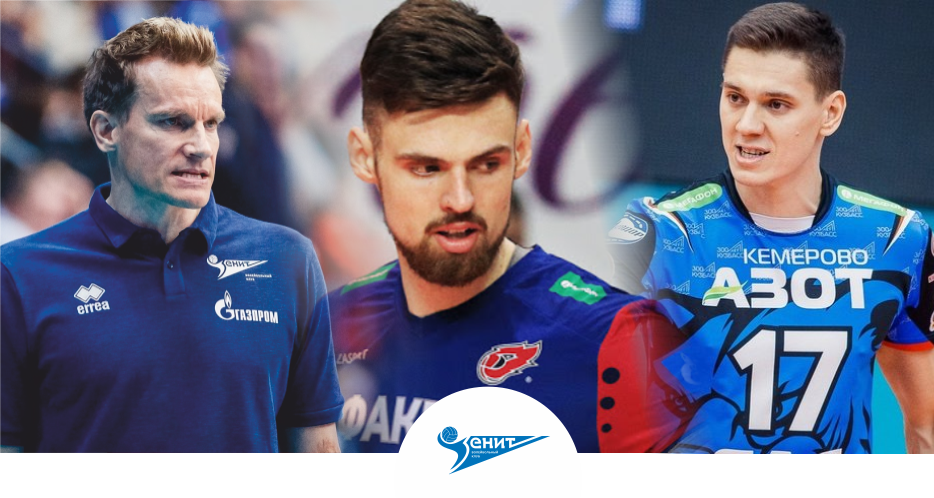 Sammelvio always emphasized, that strives to work with the best teams. In the upcoming season, Gazprom's dream comes true - he has the best. And in the club, and in the team. Russian championship, Cup of Russia, Olympic. Or the crown, either wreckage. I think, we will return to this curious plot more than once.