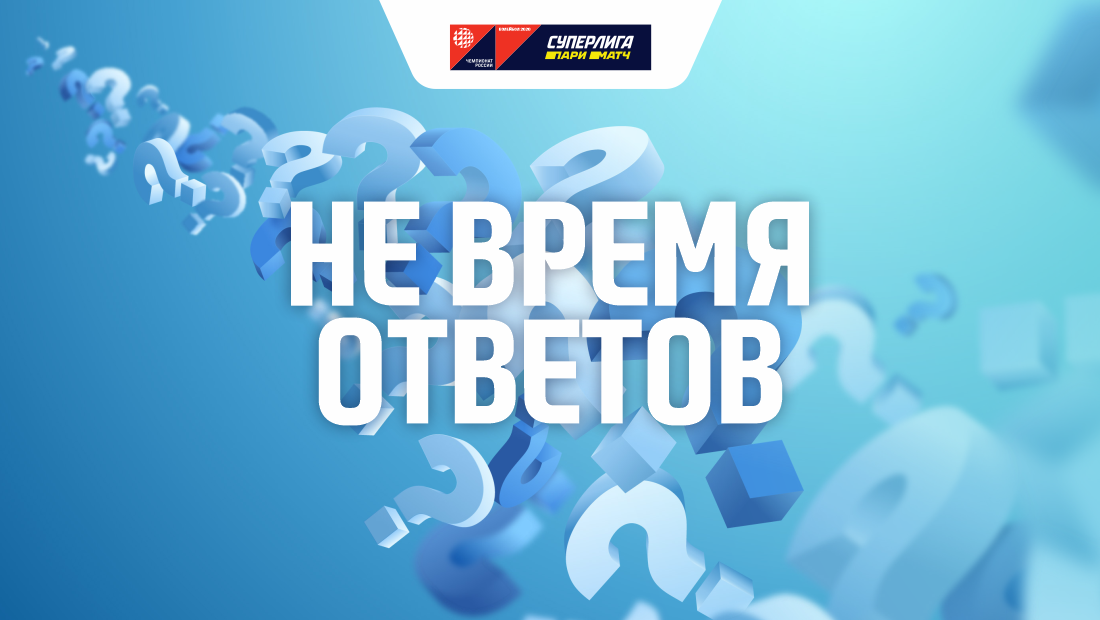 Not a response time

Yesterday, 15 may, an online meeting of representatives of Super League clubs was held with the leadership of the IEF. In fact, the format was like that: look at each other, take stock, wish health and patience. Now everyone is in the same suspended state, therefore, it didn’t reach serious conversations, not a single question from the clubs to the leadership of the federation during the conversation - everyone understands, that now is not the time for answers.

Championship start time 2020/2021 years, form of holding, number of participants, etc.. depends on many factors unknown so far. Including decisions of the Ministry of Sports, which looks at the government of the country, which, in turn, looks back at the doctors, who do not know, how the virus will behave. A similar situation is now everywhere - a person decides little. Waiting for.

What about the calendar, then it must be synchronized with the decision of the EKB European Cup, understand, when the teams begin the new Olympic season ... Therefore, the options for the season’s projects sent to the clubs the day before are nothing more than assumptions, without any solid foundation. There is nothing to talk about yet. Nevertheless, they promise to send out some more detailed documents next week - as a subject for further discussion.. Well, then we'll talk.

In the meantime, information in a supposed context can be drawn from indirect data.. So, eg, the meeting was not attended 14, a 15 clubs - Orenburg joined the elite. So far, only on air Zoom. They say, class promotion was offered by Georgievsk, but they refused - there’s no hall, no money. Still seems to be on the agenda "Tyumen" – they can be called and then they will think. But, repeat, no ready-made solution. Nova is in a more suspended position than the rest ...

The second expected decision is to close the Super League from relegation for next season. One of the arguments for this is a lack of understanding., with the audience we will play with or without. Let's say, before the New Year we play without spectators, and after the authorities will allow mass events. Then the principle of justice and equality of conditions for everyone is violated - someone will play at home without fans, and then away - against other people's stands.

We play assumptions further. If you close the league, then the factor of legionnaires immediately arises - why spend resources on foreign players, if a place in the elite is provided? You can safely run in youth at least those clubs, who won’t face a fight for medals anyway. And the same St. Petersburg “Zenith” will receive a huge advantage over the rest - just the Russian players the club is equipped with much better. But the fact, what to play without legionnaires, we can and due to circumstances of insuperable property: in case the borders remain closed.

Generally, there are so many more questions, than answers. Из твердых фактов мы можем констатировать разве что двадцатилетие казанского «Зенита». With a slight delay join congratulations: Kazan for many years was the flagship of our volleyball, proving the truth, that a good word and a billion can do much more, чем одним только добрым словом. However, meeting expectations and funding is not easy, as it seems. Now the volleyball Russian planet is undergoing certain tectonic shifts, more competition, what pleases. Kazan is one of the pillars of our volleyball., let them stay.

Still hooked the transition of Alexander Voropaev to Lokomotiv, couple to the young Konstantin Abaev. One gets the feeling, that in Novosibirsk they know a little more, than in other places. And about the situation in the transfer market, and about Alexander himself, to which we wish every success. At one time he fell out of our nest, but managed to take off - although quite recently it remained the third binder of Kuzbass. Kobzar, Strilchuk, Хабибуллин, Voropaev - after all, people in Ugra are rugged! 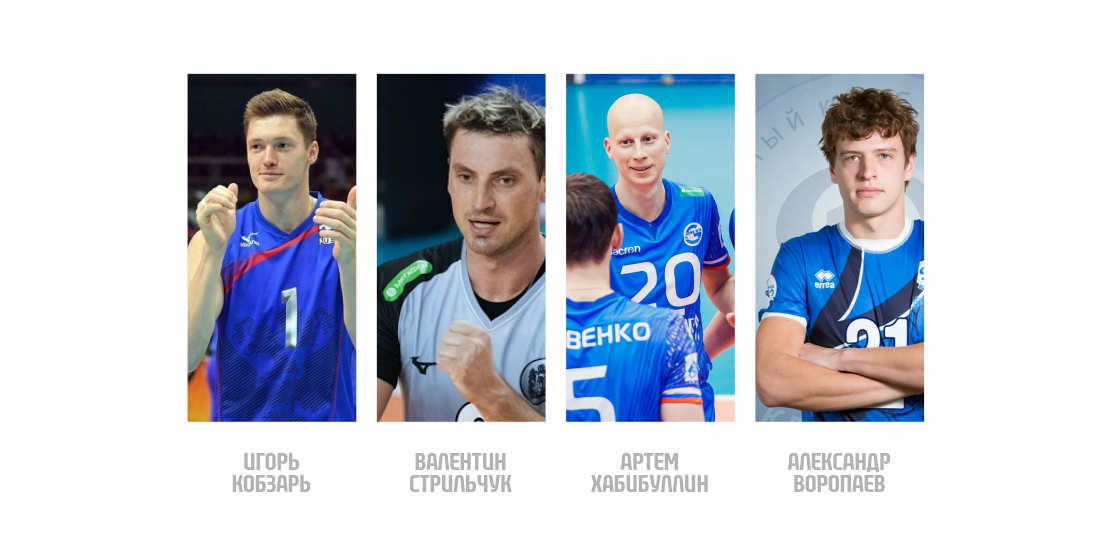 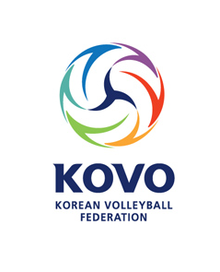 Also incredibly surprised by the results of the draft in the Korean volleyball league. There seven teams chose one legionnaire from 45 of applicants - a competition in an elite university for a good faculty! Many say, that Koreans have their own special view of things, and the past selection was a vivid confirmation of this.

Among the chosen ones is a player from Mali, diagonal from uganda, two Poles - from the champion of the second league and the outsider Plyusliga, quite famous, but not star strikers from Spain, Portugal, USA. All would be nothing, but the Slovenes Stern and Gasparini remained in the “span”, Bulgarian Rosalin Penchev, Pole Konarski, Hungarian Baroti, German Fromm, Iranian Gafur, Cuban Hernandez, Belarusian Miskevich ...

I, definitely, I don’t understand anything in Korean volleyball. Especially, that the amount of compensation in Korea is the same for everyone: by 300 thousand. dollars on hand plus bonuses, that is, the material factor did not affect the choice. However, draft in Korea is far from the strangest of those, what's going on these days. Therefore, let us rejoice for a player from Mali and try to live another week without loss.