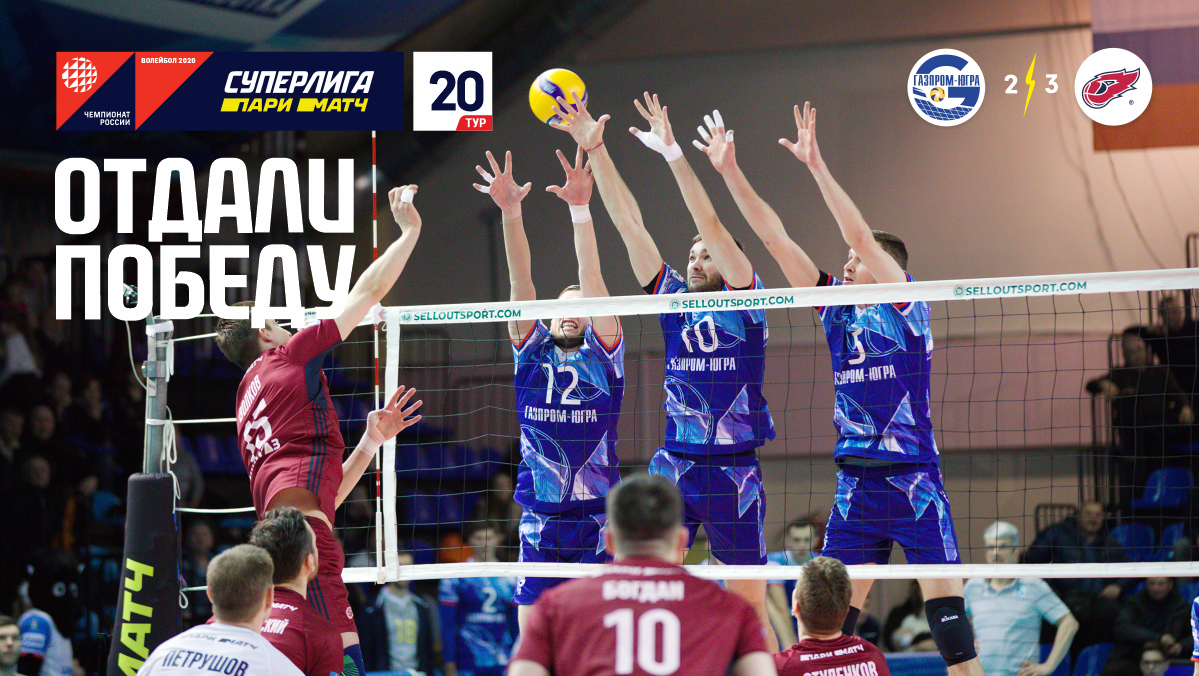 "Gazprom-Ugra" gave almost won the match, reiterating hackneyed thesis, that you need to play to the last ball.

Surgut started very brightly - 4:1 After Ace Muzaya. "Torch" cling game, but it is that clung. "Gazprom-Ugra" went ahead, collecting one break after another, thanks to the superiority on the grid. 10:5 the owners moved to 18:11 after a successful attack Muzaya, and began quietly rolled into ending. With the score 23:17 diagonal exchanged mistakes on the pitch and Surgut have received as many as six set-Bolov. Sold to third - Gutsalyuk not resist and played on the side of an opponent, 25:20.

In the second game it was fastened equal struggle, until ending one step ahead of the guests were. Surgut trimming the lead to 22:22, and then he exploded Muse - first scored over a block from an awkward fourth zone, then closed unit Padar, 24:22. Aksyutin filed into touch, to the ball MUSE, but after careful study video was found touching the ball on the block Volkov, 25:23.

The second set could be a turning point - in the third installment of the hosts completely dominated on the court. Recent strength in the face of novourengoytsev Antypkin, Kimerova and Kolenkovskogo brought few dividends. Antypkin long time looking for the game thread, Chimeri regularly shelled outs ... And Muse almost scored the fifth meter emergency freewheeling ball into an empty zone - 8:3. In the middle of the set the band took a protracted mutual marriage on the pitch, and on the grid again significant advantage hosts - scores Kastylenka, muse, Dougan, MUSE covers discount Bogdan, Chimeri hit out of bounds - 18:10.

With the score 19:12 very few people in the audience doubted the victory of Surgut. Seem to be, they believe, the game is to complete the roll without them: scored twice Chimeri, Bogdan accurate, muse closed, 19:16. The owners moved only after Antypkin mistakes on the pitch while still comfortable advantage. But here Stulenkov catches Chereiskaya, and Bogdan puts ace - 20:19, semiochkovy benefits from no trace. With the score 21:20 Teodor Salparov dragging in the defense attack Volkov and Muse scored emergency ball. On the supply goes Avdochenko and confidently puts ace - 23:20. it seems, that the owners still dozhmut opponent, but ... next segment lost by a score 0:5 - Chimeri removed, and was released as part of a double substitution Kolodinski zaterzal his glider host of "Gazprom-Ugra". As a result - mass doigrovochnyh moments with high realization and final block Gutsalyuk Chereiskaya, 23:25.

After that, the hosts mentally dropped out of reality for a while, than not fail to take advantage guests, confidently took the lead in the fourth installment. 15:25 - somewhere in the middle of the set Surgut accepted the inevitable and, seem to be, just getting ready to tie-break. And in the final set, we again saw tough uncompromising struggle, which rivals the chances were equal. Suffice it to say, the first time one of the teams broke away to score more, than one point, at level 12:10, - Volkov attack in the fourth zone covered block. And then the balance has been restored - scores Padar, and the owners can not withdraw muse and Schadilov. Attack Chereiskaya into touch shifted the balance in favor of a "Torch", 12:13, and the first match-ball Pipi earned Bogdan, 13:14. So the team and move on - equated by owners, Guests took another match-ball - to a mark 17:18. At this time, a protracted rally led to Volkova attack into touch - but after touching the hands blocking, 17:19.

We are not the first game is so hard, Ufa with a very tough game. Thank God, began to win the tie-breaks. Heavy, impact fatigue, end of season. hope, we will go quietly out of the pit. Today, in general it all began, to put it mildly, terribly, from the first set. But then it got very heavy third party: everything is already wanted to go home, but through perseverance turn the game. The fifth party is so short, that each draw a lot of means. Volkov unit set, we have minus two, Then we took all three points in a row - completed, the coach asked. Emotional break spent trainer, probably, it cheered us.

It is very important games. The situation is well for us, because it was very hard – losing 0:2, 11:18 in the third. During a time-out asked the team to do their best, pull out all the remnants of the forces, The result was to deploy the game. In the fifth game when the score 10:12 I asked the team to calm down and avoid their mistakes. these errors, as always in volleyball, and decided to ending.

psychology. Lead in the third set 18:11 - should such parties win. Collapsed psychology team and we have not caught, at which point. Somewhere not finished off one ball, relaxed, hence all and went. Every nuance is important especially against such experienced teams as a "Torch". Do not give up the slack, even leading in the score seven points. themselves lost, are to blame. These games need to win. 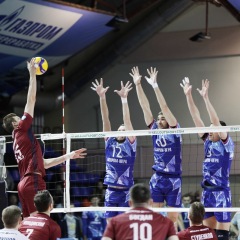 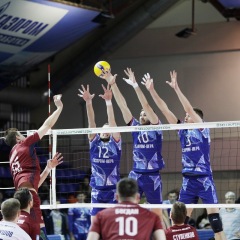 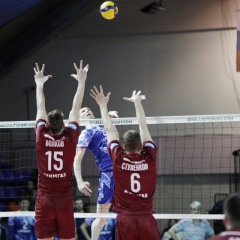 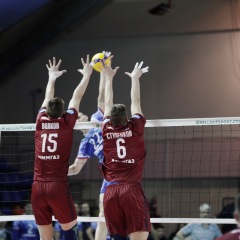 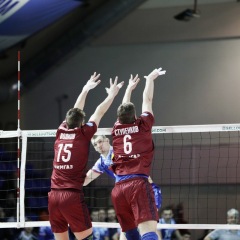 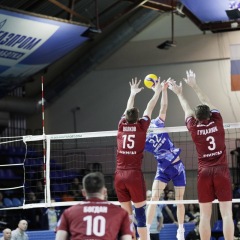 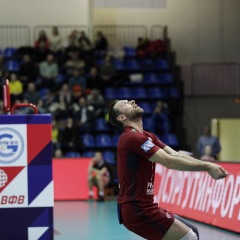 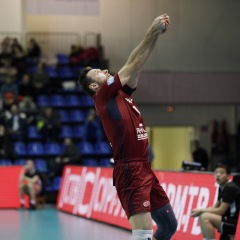 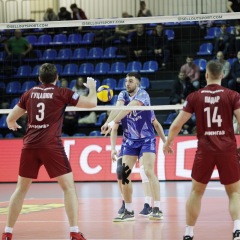 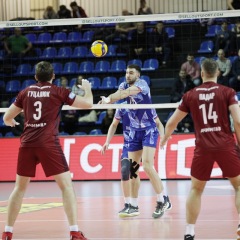 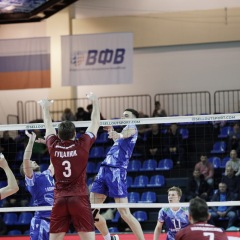 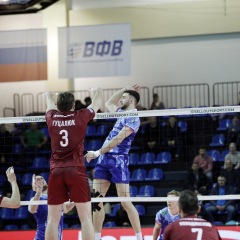