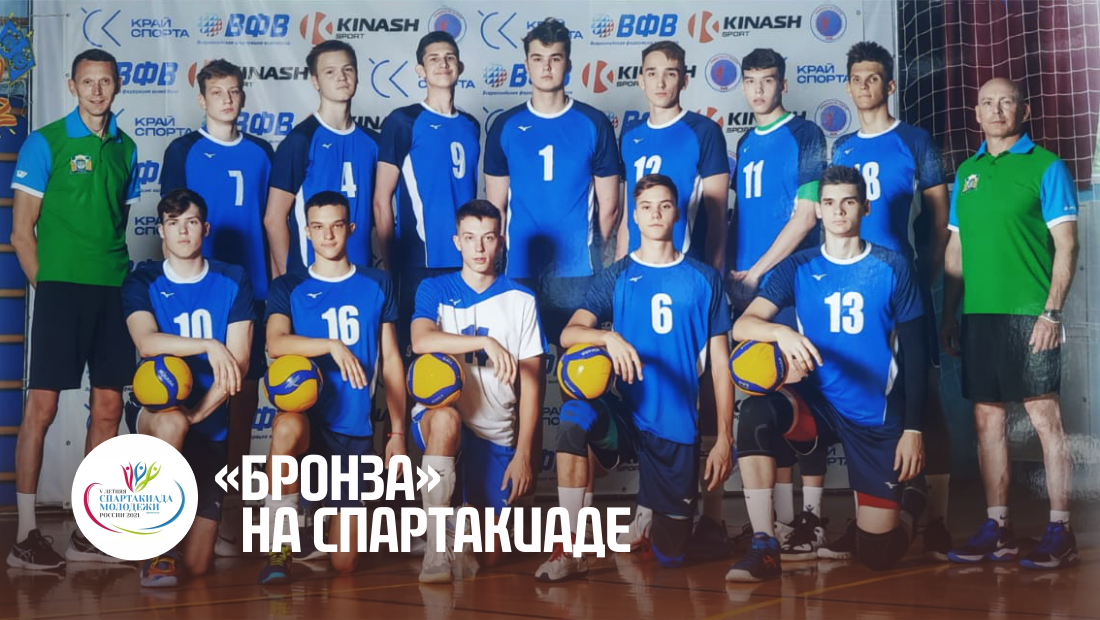 "Bronze" at the Spartakiad

The Khanty-Mansi Autonomous Okrug-Yugra team won bronze medals at the 5th Summer Youth Spartakiad 2003-2004 year of birth! In the match for third place, the team, composed of young talents from Surgut and Nizhnevartovsk, beat the hosts of the tournament, peers from Krasnodar Territory. Our guys lost in the course of the game 0:2, but managed to show character and win a strong-willed victory 3:2 - just like our Olympians in London. Albert Vagaytsev from Nizhnevartovsk named the best central blocker of the tournament.

Volleyball players of the Belgorod Region became the winners of the Spartakiad, in second place is the Moscow team. The third place of the Khanty-Mansi Autonomous Okrug-Ugra is an undoubted success, based on the cooperation of two of the strongest volleyball schools in the district: strong teams of Krasnodar are left behind, Of Novosibirsk, Yekaterinburg, St. Petersburg, etc.. Congratulations to the guys and coaches, waiting for new victories! 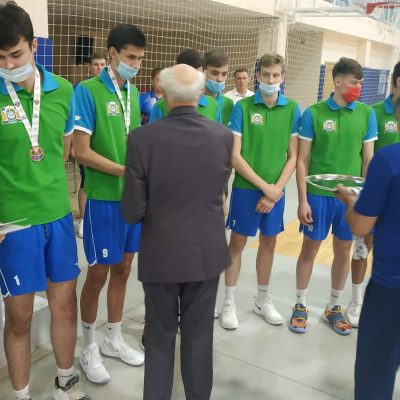 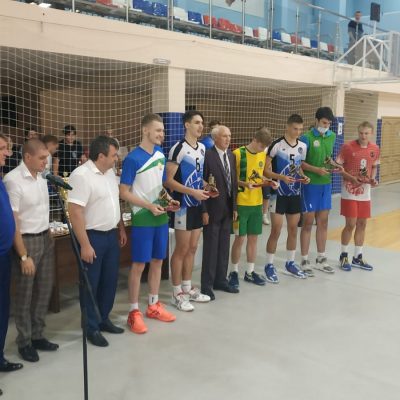 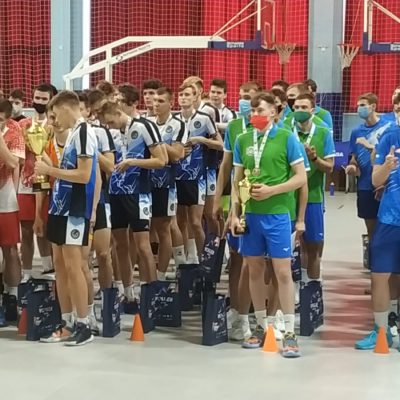 Reached the semifinals!
According to the winning schedule
Last news