the mainclub newsWhat to talk about when there is no volleyball 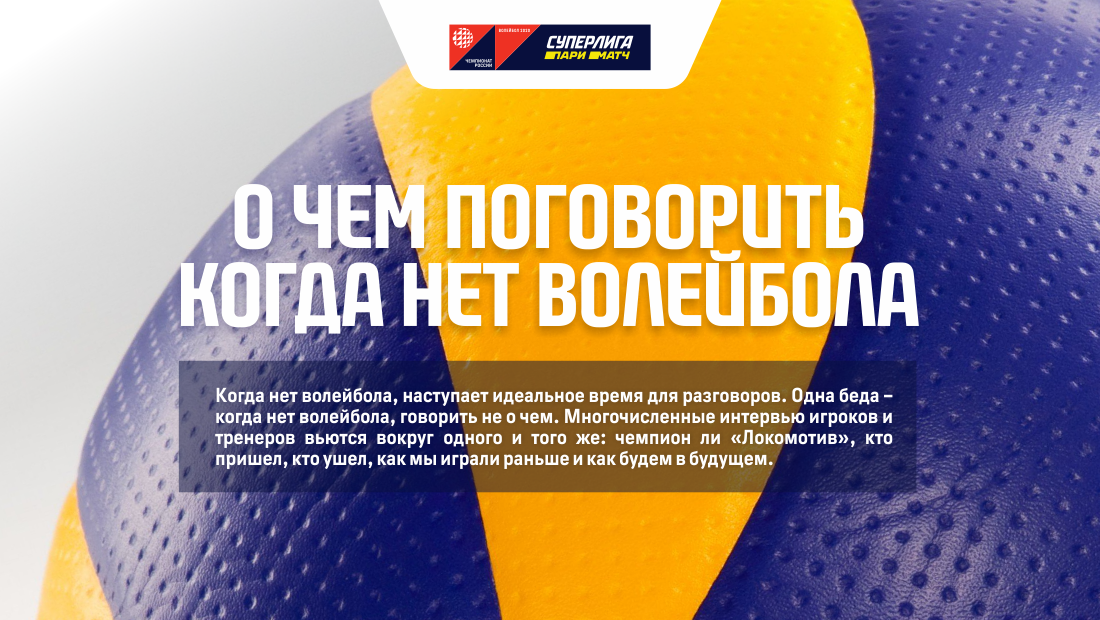 What to talk about when there is no volleyball

Here's the big question in the future. Not in terms of technology or tactics - but HOW? Rospotrebnadzor, by the way, issued the rules, according to which until the end of the year the mask regime and social distance in 1,5 – 2 meters, and sporting events may be limited or canceled at any time. That is, the picture becomes clearer: if we play with the audience, then the seating is across the place, or even two. Such a "discharged" volleyball. In addition, there is a high probability of a second wave of the epidemic in the fall., that is, championship theoretically may never start.

The second important aspect is economic. Sponsors recount budgets, regional authorities optimize costs. And understand, that volleyball goes far from protected articles. The good news is, that our sport is far from the most expensive, and with the interested approach of the authorities and business, it can be completely kept afloat. Moreover - take a step forward, roughly speaking, for the same money. Since the “deflated” market is not so much valued, how much is their stable availability. And by those names, which attracted our conditional "availability", we can talk about the return of the Super League of the unofficial title of the strongest in the world. About it, by the way, said in an interview with Tuomas Sammelvuo.

Sammelview interview, as it seemed to me, quite sincere. And when he spoke, that leaving Kuzbass was very difficult for him, and when reasoning, that money is not the main thing for him - I believe. Another thing, that words always lose deeds. And it's hard to imagine, what matters can fix the image of a person, able to leave the "family" for the sake of a new "challenge". Championship with the same “Zenith” is unlikely to return that halo to Tuomas, which was after the Kuzbass championship. Is it necessary to win the Olympics, but it is problematic. Experienced Alekno, giving up the St. Petersburg career, perfectly calculated, unlike a young colleague. Separate bonus - Alekno does not need to win the Olympics. the, I want to try again, understandably. But the load is not hanging, and this is a very important hidden factor, which we can still remember. 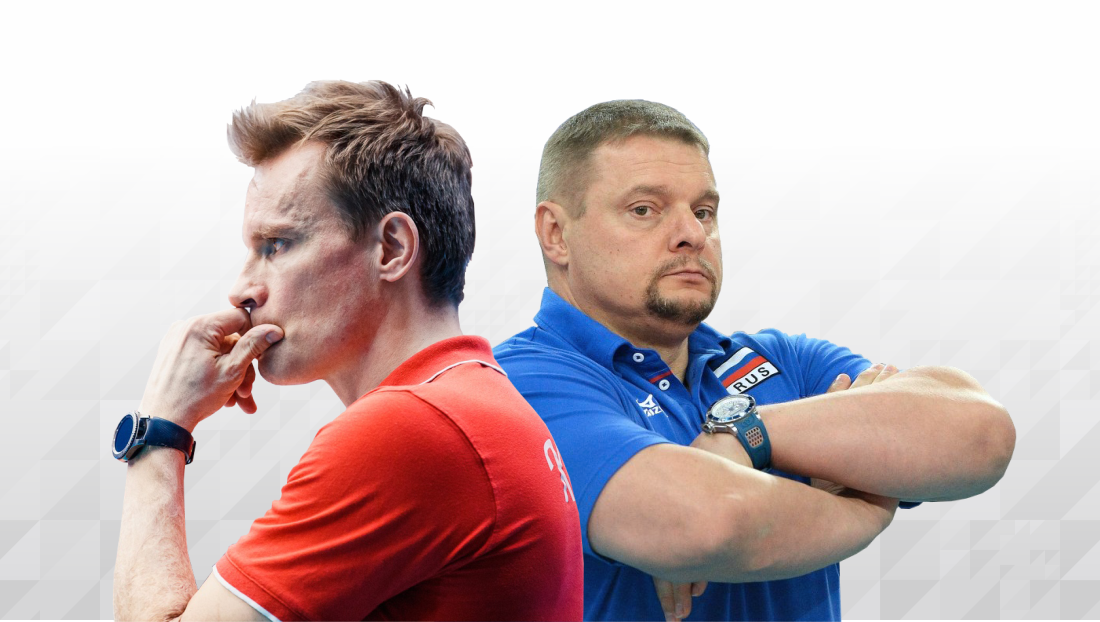 Where will Dmitry go?

Interesting, of course, case of Pashitsky. Where will be Dmitry? I would look for the answer in that, why did he leave the Kuzbass. I can only guess, but I think, that a certain general local factor worked - not the most comfortable city, permanent bus to Novosibirsk, obligatory four hours of summer to Moscow and back. the, what Yaroslav Podlesnyh talked about. Important to understand, that our tin boxes are in principle not designed for people above two meters, and for professional athletes, the story of blood circulation is very important, oxygen quality etc. In better times, a charter would save the situation., but now is not up to fat. 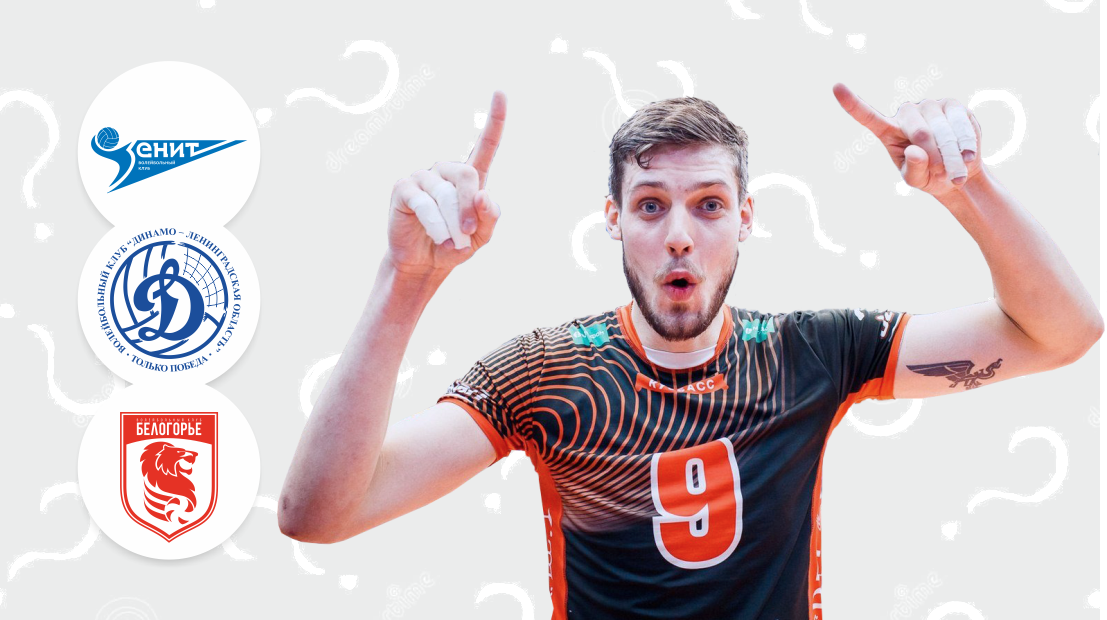 Belgorod? Peter? Or, may be, Pinery? I don’t want to guess, wait. And the option with Peter, if Kamejo leaves the legionnaires by statute of limitations, quite working: leaving Igor Filippov in rotation is not a problem for Zenit at all, and the newly acquired Kosmin will trample on the square as “young”. And, if Pashitsky is on the banks of the Neva, and it turns out, that he already had an agreement with the club, then I will put five points to Dmitry for PR. Come to the right club - half the battle, we must also correctly leave the Kuzbass ...

Igor Yurichich as the next head / senior coach of Belogorye, to whom Gennady Shipulin "will give the ball" - with all due respect to the specialist - for me is lost as a person, because it represents the process of coaching concrete mixer in the Belgorod club. There, where historically Yuryevich thought, Yurichich will appear. What can you say? The club would not hurt a little Krez or fresh ideas in Kolchin, otherwise you get the impression, that he is a little Proklyachich and will have to call Bogomolov again. hope, in Belogorye they won’t take offense at me for a friendly joke. 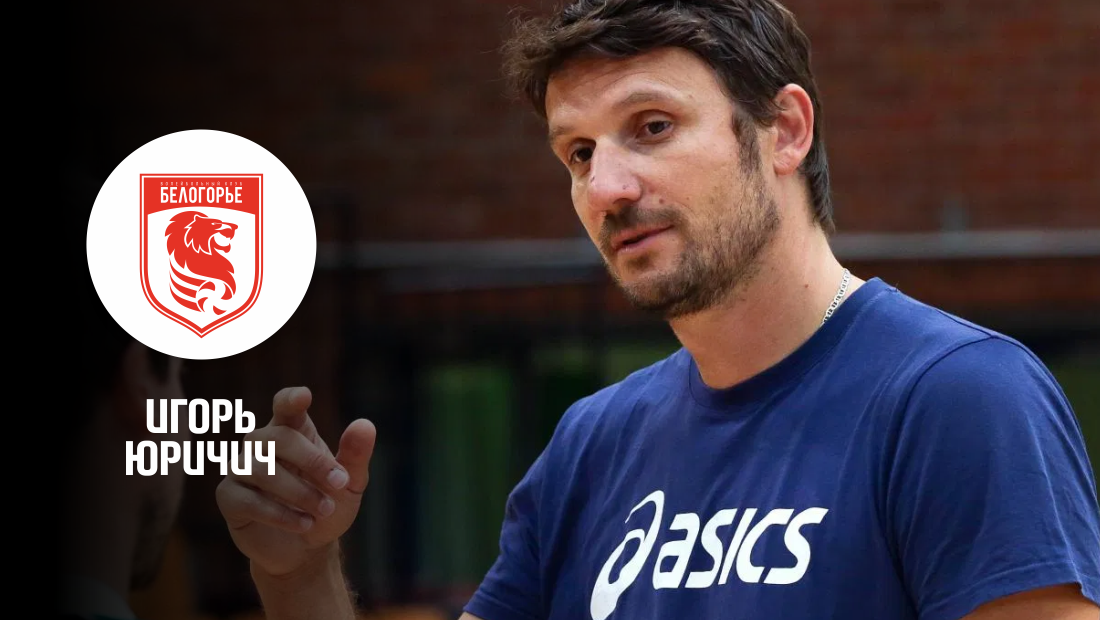 Well, I can’t get past the creative of Fakel director Nikolai Kapranov, who sent the 28-year-old Ananyev with the wording “young people need to be pulled up” – and “pulled up” 31-year-old Safonov. I, of course, suspected, that Alex is young in soul, but did not think, what is it considered. And again - no offense? It’s necessary to somehow have fun on self-isolation, so you look for all sorts of nonsense. 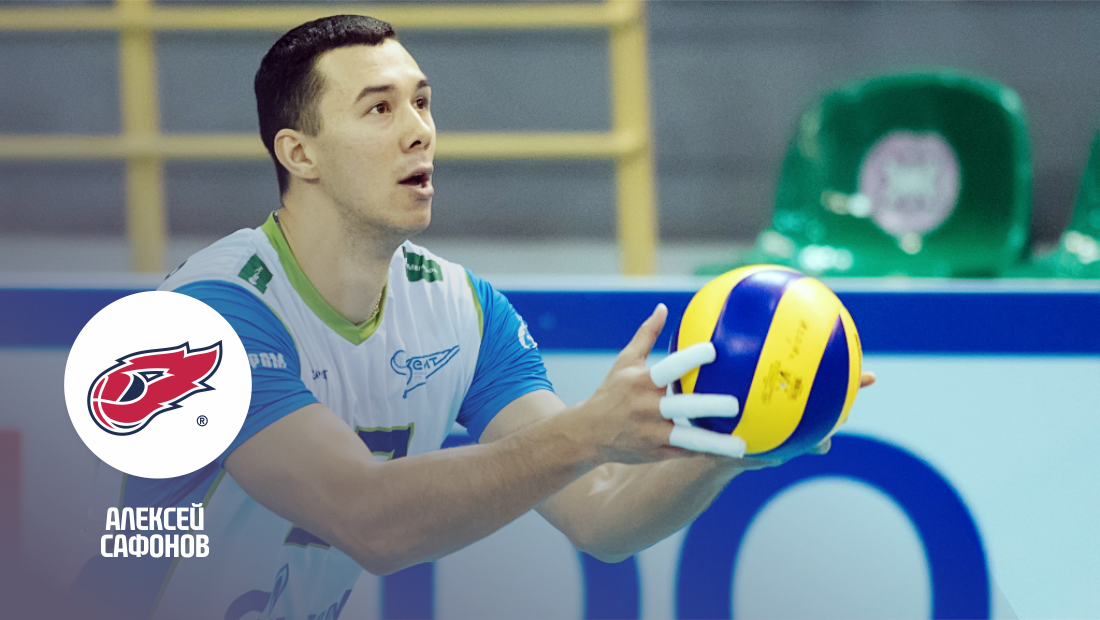