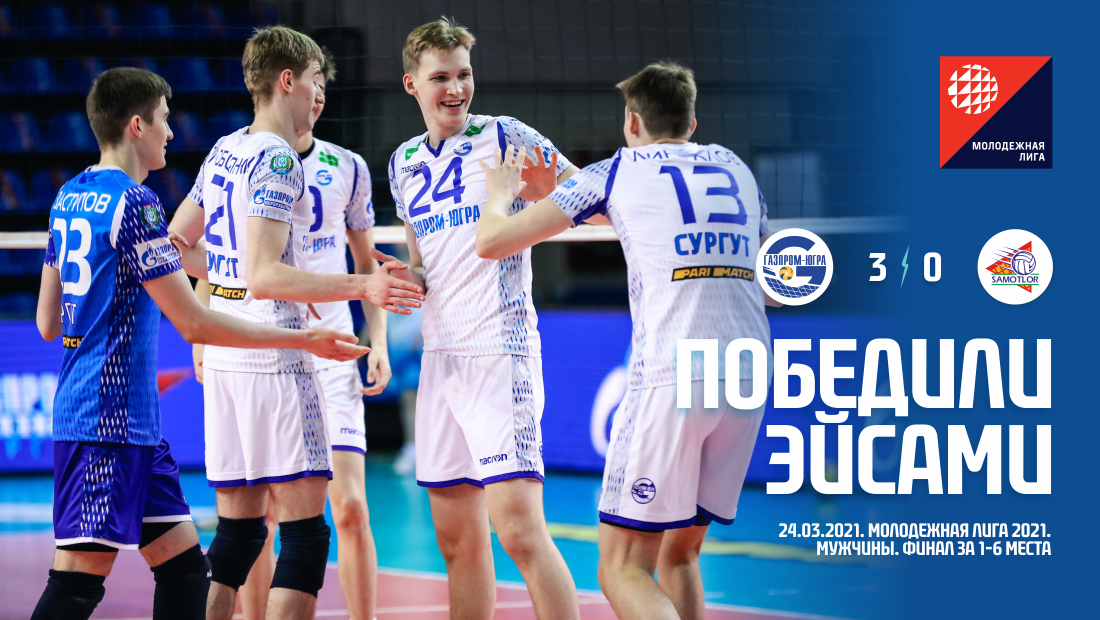 The second game day brought no surprises, "Star of Yugra" in three games won over "University", and the whole alignment in the standings on the second game day, apparently will not change much.

At the beginning of the first batch, there was a slight advantage of Surgut. The players of both teams are not at risk, but they also do not make gross mistakes, scoreboard – 14:12. Pavel Vakhmyanin conducts the attack and Maxim Titov attacks the Nizhnevartovsk team with the first pace. Maxim Kirillov's discount compares the bill - 17:17 and at the end of the game – 26:26. Alexander Slobodyanyuk cheats the block of "students" with a discount in the boiler, and on the set-bole our triple block works and the first batch of Surgut residents, score – 28:26.

Second set, score 5:5 in the opening, ace is served by Pavel Stradomsky, again good in attack Vakhmyanin, scored two points in a row. Max Kirillov delivers ace hat-trick, score – 13:9 and a time-out at the coaching staff of the "University". Alexander Slobodyanyuk attacks Nizhnevartovsk serving, and at its filing organizes another ace in the piggy bank "Stars", score - 15:10. Pavel Tebenikhin attacks with the first pace, and Pavel Stradomsky again effectively delivers, score - 19:14, and the game ends with Konstantin Bessogonov, serving in the line and Zvezda's victory in the second set – 25-19.

В третьей партии перелома не произошло, again ahead of the people of Surgut – 12:10, the first pace works, our block closes the attack of the "University", Tebenikhin carries out an attack on a passing ball, score – 16:12. Serving Pavel Stradomsky – and again three aces! Score – 21:14. And the set ends with Pavel Tebenikhin, served two aces, score – 25:15, victory of "Zvezda Ugra" in three games.