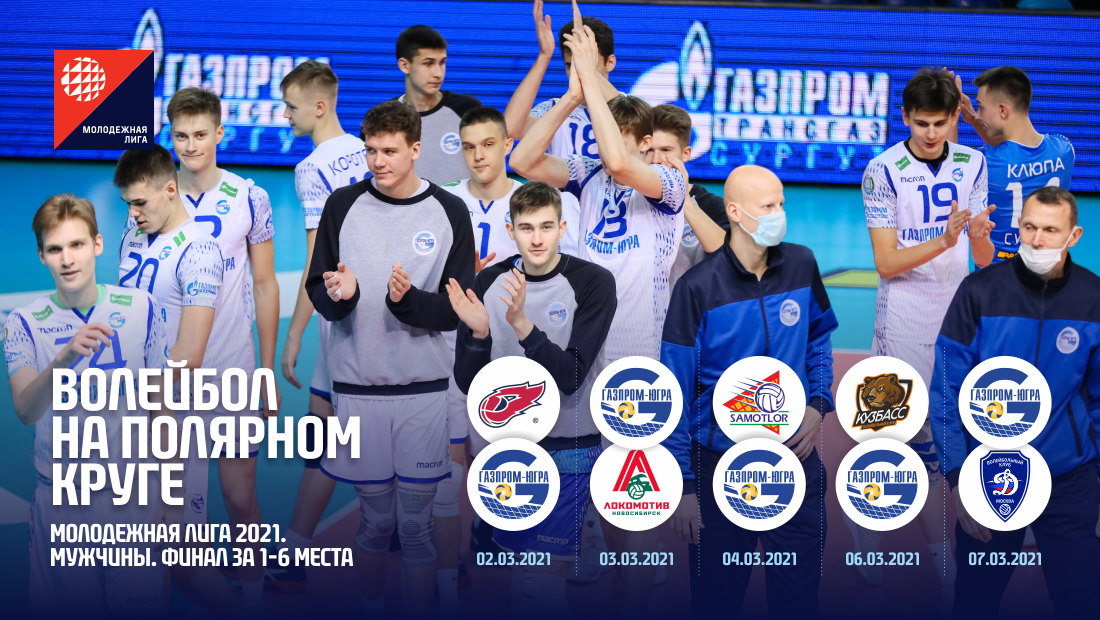 Volleyball on the Arctic Circle

According to the Regulations on the Russian Championship – the first round of the final of the Youth League takes place on the "Fakel" field. The leadership of the Novy Urengoy club has chosen a new sports palace on the permafrost in the city of Labytnangi as the site for the first round of the final. well, we will see, us, residents of Surgut are no strangers to the cold, but on the volleyball court it will definitely not be cold. Already 2 March will begin hot games of the strongest youth squads of the Super League clubs.

On the first game day "Star of Yugra" will hold a meeting with the owners of the site - the youth team of "Fakel". Our guys have one victory over the Novy Urengoy team in the preliminary stage, but it was still in the first round and, of course, now the teams are in a completely different sports condition. Our players were actively preparing for the final part of the championship. Volleyball players of "Zvezda", under the supervision of doctors and coaches, have been conducting intensive training for the last two weeks. The team is strengthened by players, playing for the main squad of the Surgut club, though the rest of the teams of the Youth League were also strengthened by the players of the farm clubs and "superki". We really hope for the wisdom of our coaches and the good preparation of our players. We are waiting for a harmonious, teamwork of our guys, Kirillov's branded aces, reliable blocks, swift attacks of our bombers, lightning-fast reaction of our liberos. Rooting for the "Star"!