homeclub news"Star of Yugra" will play in the Final six 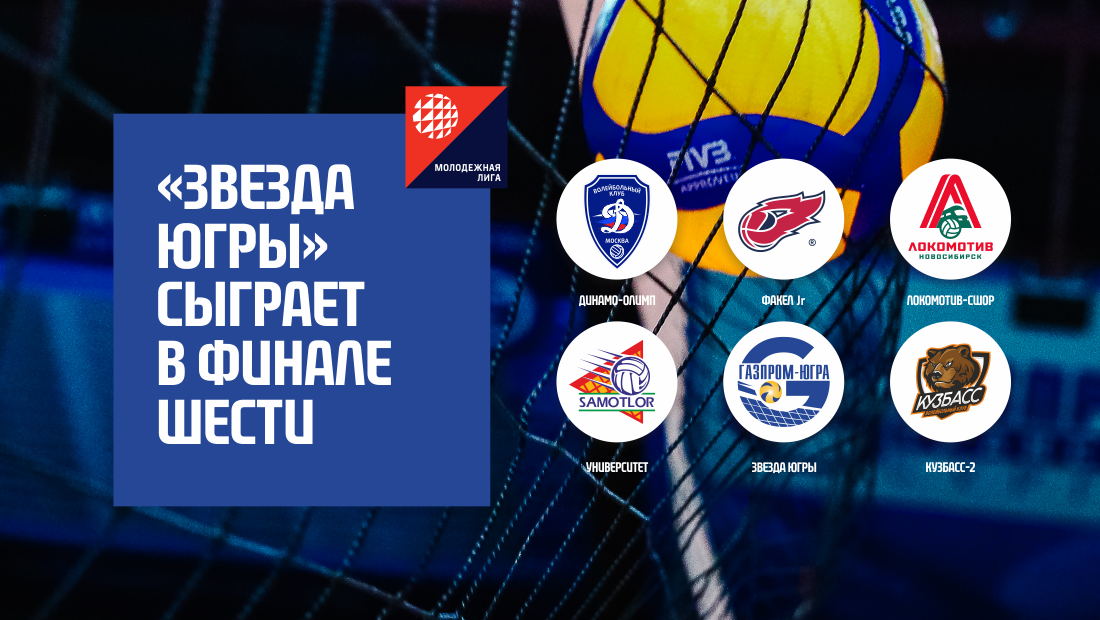 "Star of Yugra" will play in the Final six

The games of the latter ended in Kemerovo, the seventh round of the preliminary part of the drawing of the Russian Championship in MVL. In fact, the problem of getting into the Final Six was solved by the "Star of Yugra" in the sixth home round, therefore, she worked in the capital of Kuzbass to work out game connections in a combat situation.

Beating the hosts on the first day with a score 3:2, Surgut twice lost to the Novosibirsk Lokomotiv-SSHOR and Kuzbass-2 in the second game. Leaders were absent in the last two games - Kirillov, Slobodyanyuk, Vakhmyanin - who went to neighboring Novosibirsk for the match between Gazprom-Ugra and Lokomotiv in the Super League.

The final fifth place of "Ugra Stars" is a success against the background of last year's games for the seventh place. It will not be easy for Surgut residents to cling to the podium, where Dynamo-Olympus are firmly established, Fakel and Lokomotiv-SHOR, but with neighbors from Nizhnevartovsk "University" for the fourth final line it is quite possible to compete. Sixth place in the Final Six will take, rather this, "Kuzbass-2", who has one more victory, than Dynamo-LO-2, and two more games in stock (there are several unplayed matches left in the championship due to coronavirus).