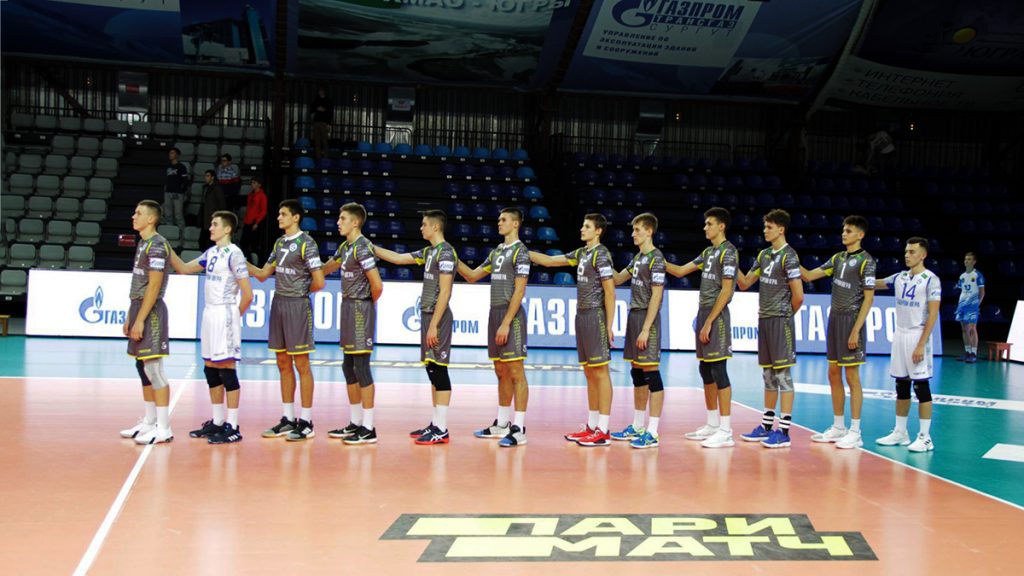 Surgut was one of the first four rounds of the championship of Russia in the Youth Volleyball League with the participation of the local "Stars of Yugra", Moscow "Dinamo-Olimp", "Dinamo-LO-2" from Sosnovy Bor and Kazan "Zenith-RBM". brief summary: Muscovites, losing in the second day of the Leningrad region, More misfires are not allowed, put the squeeze on the last day of a tiebreaker owners. Four victories scored by "Dinamo-LO-2", Three Victoria in the asset "Stars of Yugra", but Kazan were left with nothing, three times, losing each of the contenders in a tiebreaker.

In the first match of the tour, "Dinamo-Olimp" and "Zenit-RBM" played a whole set of parties. As it should be in a youth volleyball, the game was a wave - the first set was for Muscovites, Second Kazan has gained the upper hand in a bitter struggle (26:24) and, it seemed, We have a decisive advantage in the third set (25:15). But I went "tank line" from Dynamo, who took fourth installment (25:21) and, in turn, is very confident to put the squeeze on the opponent tiebreaker, 15:8. Captain Muscovites Mikhail Danilov and diagonal team Nikita Kuleshov scored 14 points, in Kazan with soloist Mikhail Labinskiy 19 points.

In the second meeting the hosts as a tiebreaker defeated "Dinamo-LO-2". Here, the team spent three persistent Party, where guests have advantage (2:1), and in the fourth set of their game fell apart, Surgut were higher rout, 25:12. Respectively, the resulting stock vivacity helped them cope confidently in the fifth set, 15:10. 17 Points winners scored by Alexander Slobodyaniuk, and Constantine with Bessogonov 14 scores showed 85 percent efficiency in the attack.

In the second day of the "Dinamo-LO-2" fully rehabilitated for the defeat on the eve of, beating team-mates in the capital the same five parties. Surprise the opponent in the first set (25:16), team of the Leningrad region has achieved a victory in the second (25:22), and then allowed Muscovites to recover and respond in kind - 25:18, 25:17. according to the logic, tie-break had to stay for "Dinamo-Olimp", but the logic of the youth volleyball is not so much - "Dinamo-LO-2" found the strength to get the better, 15:11. Company Mikhail Danilov (17 points) this time with the Muscovites was Nikolai Zubov, dial the point more. The "Dinamo-LO-2" team dragged behind a Danil Andreev, 24 points at the efficiency of attack 51 percent. 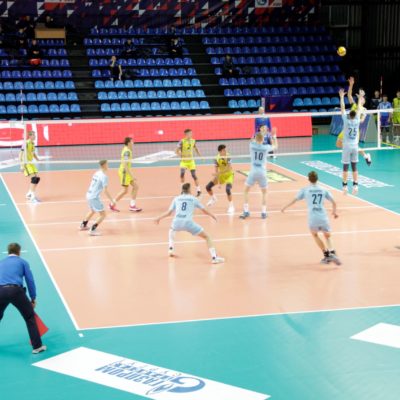 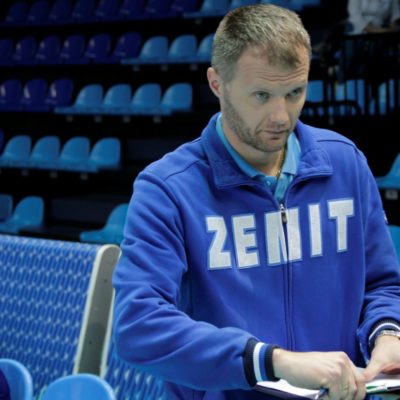 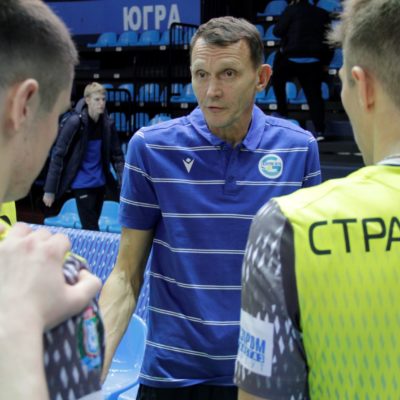 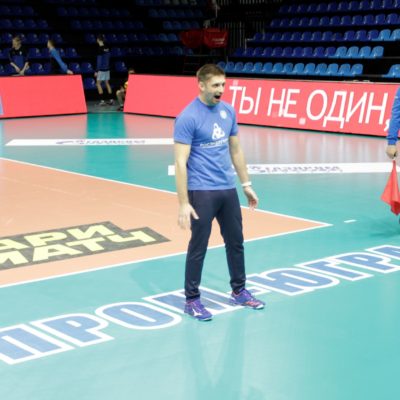 The hosts, meanwhile, won a second victory - this time over the "Zenith-RBM", 3:1. The first set was behind the Kazan Tatars, but then the guests in a bitter struggle extracted three consecutive Victoria, 25:23, 27:25, 25:22. Victory helped double the advantage in the game on the block (12 against 6), and five-time advantage in eysam (10 against 2).

Day did not go to the benefit of the owners - they lost the Leningrad region 1:3 with little chance of winning. It was lost block (4 -8) and attack (44% – 55%). The "Dynamo" scored again Danil Andreev, chalked up 19 points at the efficiency of attack 59 percent. In the second meeting of the day, "Dinamo-Olimp" with the same score, 3:1, defeated "Zenith-RBM".

By the fifth day of the team significantly physically addicted, and matches were held on the principle of "who is less tired". "Dinamo-LO-2" actively resisted, but lost to Muscovites in three sets (23:25, 29:31, 20:25). A "Star Ugra" and "Zenith-RBM" once again staged a five-set "slaughterhouse", in which the advantage was back on the side of the hosts. Surgut had overwhelming superiority in block (23 on 8), but we have done more than their own mistakes. But never made a mistake in the attack played the unfamiliar position of center forward surgutyanin Constantine Bessogonov, who scored 10 balls of 10.

On the final day of Kazan and Surgut held again at the site of five parties - "Zenit-RBM" lost the tie-break "Dinamo-LO-2", a Home team - "Dinamo-Olympus". In both matches, the decisive set ended with the score 15:10 - apparently, play ten games in two days (and 14 for three) - this is a very serious burden even for young players.

played on 4 plus, one game lost Leningrad. it was a wake-up call for us. We did not know this command, there were other people than those, who she was preparing last season Yaroslav Vasilenko. We just did not expect, that will play against us because. Then we discussed the rival, and everything fell into place. Today (in the match against the "Stars of Yugra" – ca.. order.) We played against fatigue, Surgut helped your room. The game was equal, us a little more luck. upsets, of course, Kazan team, which is not gained a single victory. But in general - it was an interesting tour, thanks to all.

In the new format, play harder, than in the year. I used to say, even four games for young people is a lot of, and six games with one day off - it is very difficult, especially when the time zone change. But it's a great experience for young players. We will play, endure and less talk.

For me, these competitions first at this level and, of course, was excitement before games, especially after the first game a little nervous. On the second day the guys showed, they know how to play, We arrived for glasses, victory over Muscovy gave confidence. Probably, played on chetverochku. Many gave parties, who did not need to give, fatigue effect - the main part of our virtually "Do Not Remove" was. Overall, the tour showed a good level of volleyball, It was very interesting game.

As for the format - on the one hand the guys hard, is emotional burnout, physically difficult. But I knew, difficulties arise, and prepare the team for this.

It did not work in our first round, They lost all six games. hotels, tried, fought, but it did not work. It happens. We are building a new team, construction - business not fast. We expect from each player's growth and reach a higher level.

According format: six consecutive games, even with the holiday, play harder, than four games in a row.

I wanted to play better, because playing in front of their audience. All the while a little lacking something: were injured, We are looking for the optimal composition. Three games won, task performed by fifty percent.

The new format of the championship - physically a little heavier. Although in themselves long tours carry more benefits: after them mostly clear, is something we have to work.